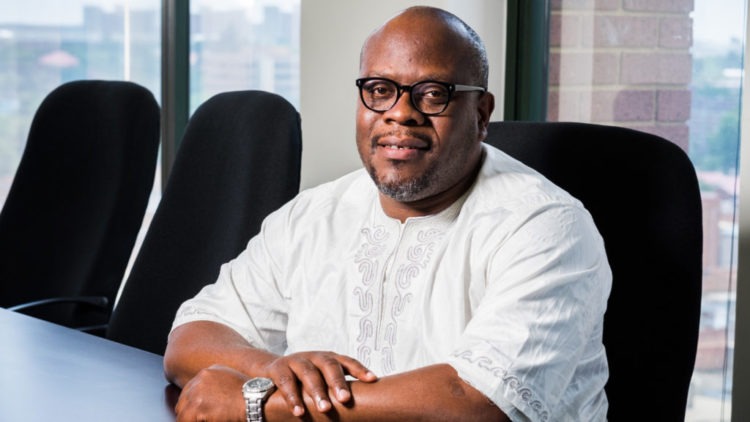 MFS Africa, a digital payments network, has raised another US$100 million in equity and debt capital led by Admaius Capital Partners, bringing the total amount raised in the series to US$200 million.

Stanbic IBTC Bank and Symbiotic were among the debt lenders. Stanbic IBTC Bank will collaborate with MFS Africa to facilitate the expansion of the BAXI network of merchants and agents in Nigeria, which was recently acquired.

MFS Africa has completed its acquisition of BAXI in Nigeria since the first closure of their Series C fundraise in November 2021.

The Central Bank of Nigeria has since granted BAXI additional licenses, including PSSP and PTSP licenses.

“With this US$100 million extension of our Series C fundraise, we are thrilled to have the support of world-class investors Admaius, Vitruvian, and AXA IM Alts, as well as the continued support of existing investors, on our journey to making borders matter less when it comes to payments,” Dare Okoudjou, founder and CEO of MFS Africa, said. Our business strategy is built on the foundation of creating a long-term digital infrastructure that releases and simplifies economic activity throughout the continent by allowing any-to-any interoperability. Africans, both at home and abroad, have access to our various programs and solutions. We’re transforming MFS Africa into a secure, scalable, and high-impact pan-African payment infrastructure that will help Africa’s fast-growing commerce now and in the future.”

MFS Africa’s expansion plans across Africa, integration into the global digital payment ecosystem, expansion into Asia via a joint venture with LUN Partners to enable cross-border digital payments between Africa and China, and ambitious growth plans for the BAXI network of merchants and agents in Nigeria and beyond will all benefit from the new funding.