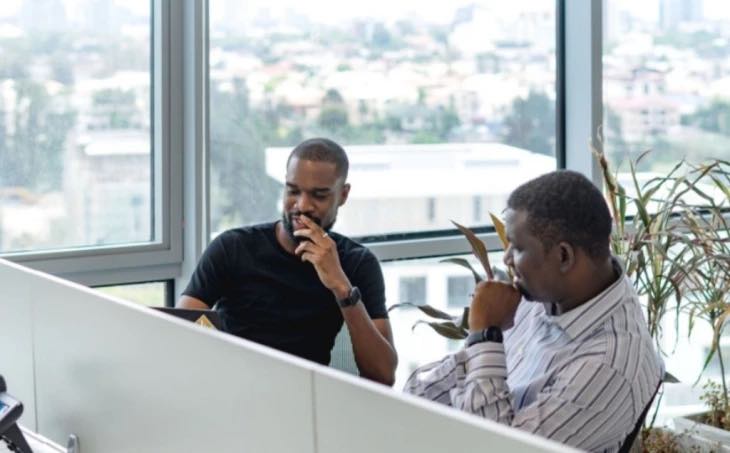 The game DAO publishes games for mobile devices in front-end markets. Additionally, they produce developer tools for game developers who are gaming nerds. This is done to take advantage of new commercial models for Web3 gaming. It functions as a stand-alone business within the Nestcoin ecosystem.

Nestcoin CEO Yele Bademosi elaborates on the significance of MVM’s work in the area by saying: “Africa has the biggest youth population globally, but over 60% of the continent’s youth are unemployed. Gaming offers a special chance for young Africans to make money and escape poverty for themselves and their families. In these developing areas, MVM’s seed sale token guarantees chances for millions of gamers.

In the near future, MVM intends to release Hyper, a social gaming software, as well as ten hypercasual Web 2.0 games like Candy Blast, Wordler, Kong Clumb, and Electron Dash.

Duplo, a Nigerian fintech startup, has raised $4.3M in a seed funding round

Omnibiz, a retail technology startup based in Nigeria, has raised $15 million in a pre-Series A round of funding

Anchor, a banking as a service startup in Nigeria, secures a $1 million pre-seed funding round