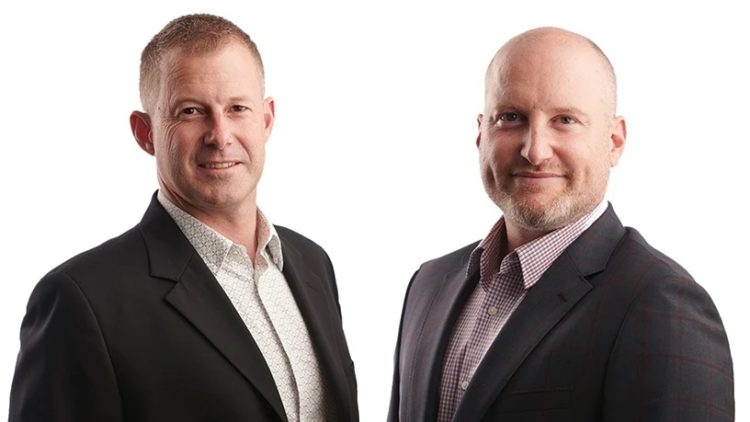 Centbee, a London-based facilitator of digital money payments on the Bitcoin blockchain BSV, has closed its pre-series A round at $1 million with funding from Calvin Ayre, founder of bitcoin VC player Ayre Ventures.

Founded in 2017, Centbee has developed its own digital cash wallet which runs on the BSV blockchain and supports Bitcoin transfers.

The company was formed by Lorien Gamaroff, a crypto professional mainly based in Johannesburg, together with 20-year banking veteran Angus Brown.

The features roadmap has been expanded recently. Centbee’s ChatPay option acts as an “in-wallet chat application” for Minit Money.

The startup also offers a number of digital cash products and services through a separate decentralized finance app.

Centbee uses the BSV ledger to record all remittance transactions immutably. It’s being billed as a “true peer-to-peer” electronic cash system for sending Bitcoin, thanks to a use case that’s driven by the utility as opposed to currency speculation.

Solarise, a Kenyan energy firm, has secured an additional $3 million in funding