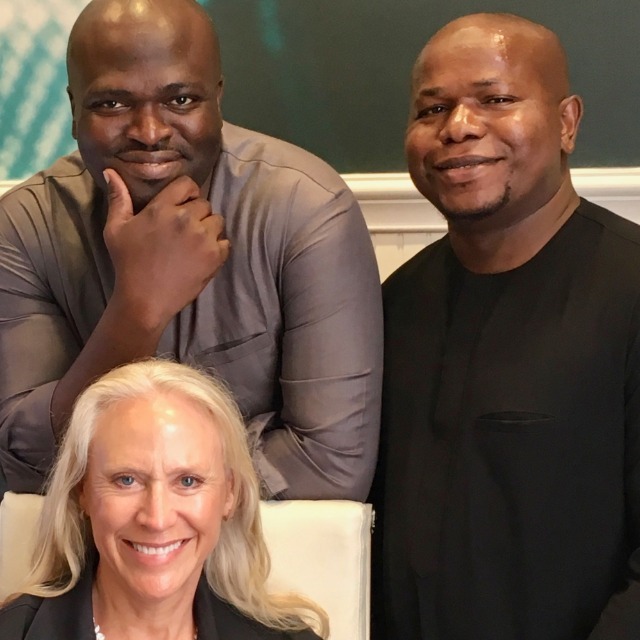 The fund’s closing in the first quarter of 2022 came after an oversubscription of 40 percent from its first offering in August 2021.

The second fund’s limited partners, including FBNQuest Funds, syndicates from The Green Investment Club, HNIs from large corporations including Google, Facebook, and ExxonMobil, as well as Andela CEO Jeremy Johnson, raised the money in eight months.

The fund targets all of Africa, but puts extra emphasis on the rapidly developing tech markets in Nigeria and Egypt.

The VC will sharpen its focus on funding the most exciting early-stage to growth-stage businesses that are transforming African lives through innovative tech-enabled goods and services.

LoftyInc has made more than 160 investments since 2011.

Idris Ayo Bello, the managing partner, says that it gave LPs a three-fold return on their investments, which inspired the creation of LAF3.

The closing was noteworthy since it brought together a variety of investors, including young African entrepreneurs and creators, African HNWIs, and African financial institutions. It is the next step in our mission to create an ecosystem of investors that support entrepreneurs of African heritage who are creating businesses that have a positive impact on the world, said Idris Ayodeji Bello, founding partner of LoftyInc Capital Management.

The LAF3 will see investments from LoftyInc Capital in technology-enabled startups with an African founder.

Through LAF3, LoftyInc Capital has already made investments in 52 fintech, e-commerce, media, logistics, and healthcare companies throughout the continent.