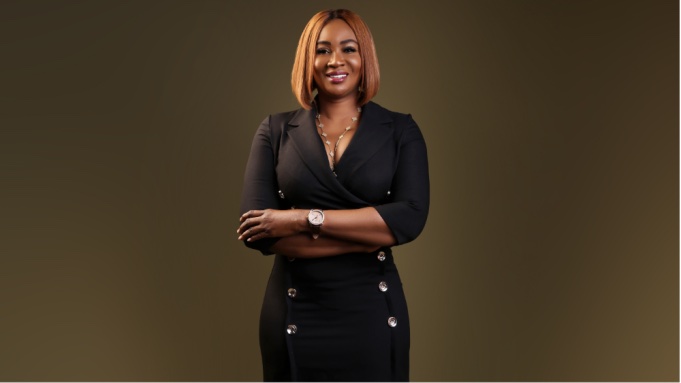 LaVida Studios in Nigeria has received a $50 million production investment.

A $50 million initial commitment from PAC Capital Limited has been made for LaVida’s film and television projects, including the partnership with The Story Lab U.S.

Nigeria’s burgeoning Nollywood film industry has its roots in Lagos, where LaVida Studios has set up.

Ten movies and television shows that are aimed at bringing African stories to the world stage will be a part of the three-year partnership with The Story Lab.

A $100 million fund set up by PAC Capital specifically to support the financing of film production and distribution in Africa is where the investment is coming from. This is the PanAfrican CCI Fund 1.

Additionally, LaVida and Dentsu intend to collaborate with the African International Film Festival (AFRIFF) to develop a joint program that will identify and support the best African writers in their efforts to produce original works that are appealing to a worldwide audience.

“We are happy to be working together with Dentsu and its The Story Lab team in the U.S. to offer authentic and fascinating African stories to the world,” said Chioma Ude, creator of AFRIFF and managing partner of LaVida Studios.