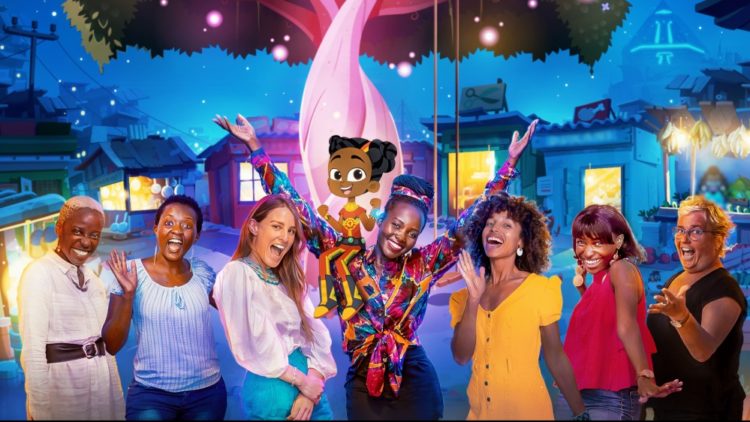 Kukua, an educational entertainment company based in Nairobi and London and the creators of “Super Sema,” the first African animated superhero franchise, has raised $6 million in its most recent funding round.

This Series A round was co-led by Tencent and the Italian VC firm Alchimia. EchoVC, firstminute Capital, and Auxxo Female Catalyst are among the additional investors.

Although Lucrezia Bisignani founded Kukua in 2018, the company didn’t release the first edition of Super Sema until three years later.

The lack of such programs led to the idea to develop an animated superhero franchise for children, particularly those in Africa.

She remarked, “When I started this, we found that there were no African characters, and there were very few that were just Black. Therefore, we believed that this was a place that children everywhere, not just in Africa, needed. It is done so that kids can grow up with cartoons that are not just white but also comprehend many cultures and subjects and feel represented.

The tale of Super Sema, a 10-year-old African girl superhero with the qualities of creativity, tenacity, and teamwork, is told. She develops innovations in her hidden lab using science, technology, engineering, the arts, and arithmetic to combat the evil robot tyrant who is the ruler of her village and his henchmen.

That year, EchoVC, a venture capital firm with a focus on Africa, and other investors helped the company raise $2.5 million in seed funding.

By adding new Super Sema original content, licensing, retail, and publishing options, Kukua claims the funding will help it in its mission to keep creating an IP-centric kids’ “edutainment” universe.

Futuregrowth, a South African venture capital firm, has announced the launch of a growth development fund

Duhqa, a B2B retail distribution startup in Kenya, raises $2 million in a seed funding round.