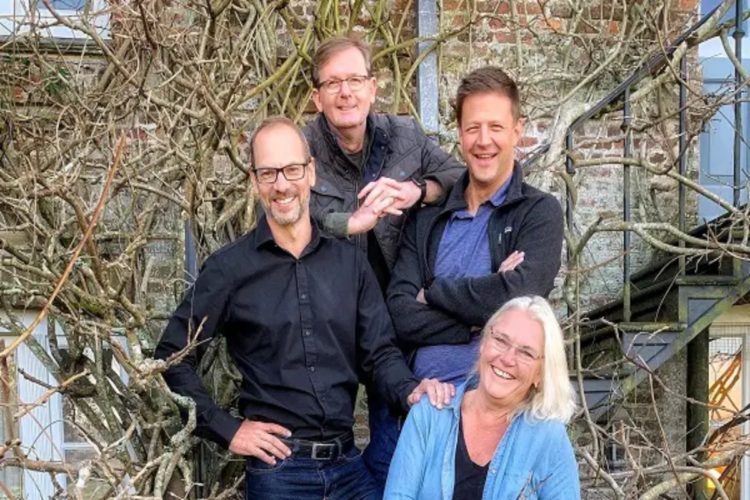 Knife Fund III, a new fund managed by Cape Town-based venture capital firm Knife Capital, has received a US$10 million investment from IFC, a member of the World Bank group.

“We are delighted to welcome IFC as an investor in our new Fund III and value the endorsement that comes with the commitment,” said Knife Capital partner Andrea Bohmert. “With the first closing of Fund III, we are finally able to support entrepreneurs at the next step of their scale-up journey, filling a critical vacuum in the African entrepreneurial ecosystem.”

Increased access to venture finance, according to Adamou Labara, IFC’s national manager for South Africa, encouraged digital entrepreneurship and creative tech solutions that improved the delivery of critical services such as healthcare, fintech, and logistics.

“By supporting funds like Knife III, IFC will be able to assist more companies and digital entrepreneurs in South Africa and abroad,” he said.

The IFC’s US$10 million investment will help digital firms in high-growth industries in South Africa, such as enterprise technology, software, health-tech, and fintech, with considerable potential for expansion throughout Africa and beyond.

Knife is looking to fundraise $50 million for Fund III, which will largely target Series B investments.

Binance, a cryptocurrency exchange, will invest $200 million in Forbes, a US media company

The African Development Fund has signed a grant agreement worth $14.2 million for a financial digitalization initiative