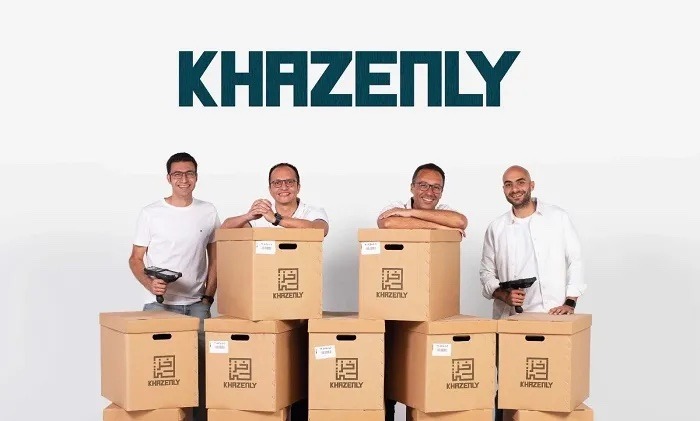 Khazenly is influencing the future of e-Commerce in Egypt, having been founded in mid-2021 by Mohamed Younes (CEO), Osama Aljammali (CCO), Mohamed Montasser (CXO), and Ahmed Dewidar (CTO). Merchants may develop their operations and boost the digitalization of their fulfillment processes with the Company’s straightforward, inexpensive, transparent omnichannel solution.

“At Khazenly, our simple, technology-fueled platform, high-caliber experienced team, and network of market-leading partners help merchants develop and scale,” said Mohamed Younes, Co-Founder, and Chief Executive Officer. I’m excited to share the news that our seed funding round was a success, allowing us to expand on our achievements and position Khazenly as a regional leader in fulfillment and logistics as we influence the future of e-Commerce in Egypt and beyond.

Khazenly intends to extend its range of data-driven products, such as its flagship Mobile Dark Stores, which improve merchant experience by anticipating merchandise warehoused in line with market demand while simultaneously improving customer experience by ensuring a timely delivery window.

The funds will be used to improve Khazenly’s products and services, as well as triple the company’s current facilities.

Khazenly’s regional expansion will be aided as it continues its strong growth trajectory in 2022.