KarmSolar, an Egyptian cleantech company, has raised $2.4M in funding 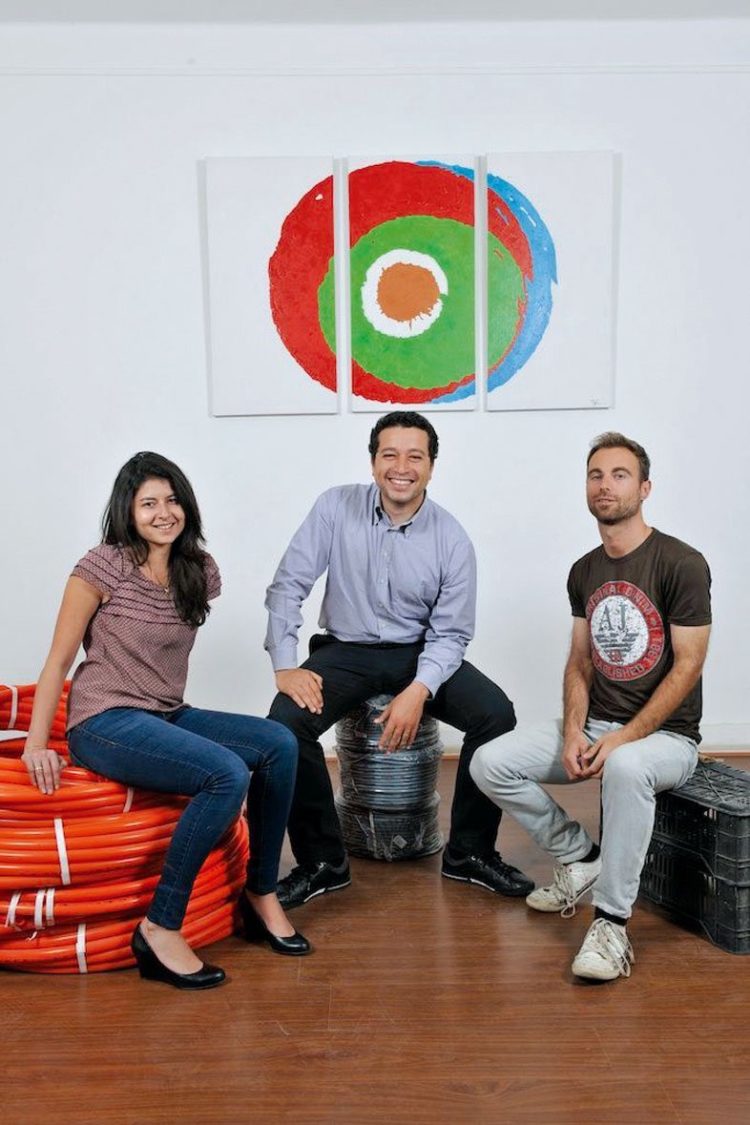 KarmSolar’s existing solar microgrid solution for the Cairo 3A poultry farm facility in the Bahareya Oasis in Giza, Egypt, is being expanded as part of Phase 2.

“Egypt’s first funded solar battery PPA project is a momentous breakthrough for the renewable energy sector in the area, and we are thrilled to cooperate with QNB ALAHLI on this project,” said Ahmed Zahran, co-founder, and CEO of KarmSolar. Nabil Kammoun, the chief financial officer of KarmSolar, continued, “There is growing interest from reputable financial institutions to investigate and promote breakthrough solar technology. This new accomplishment will undoubtedly encourage the much wider adoption of battery solutions in Egypt and the rest of the region.

KarmSolar is continuing its decarbonization efforts to supply Cairo 3A’s consumption with the greatest amount of renewable energy while also substituting a significant portion of Cairo 3A’s needs with solar energy.

This is in line with COP27’s pledge to slow down decarbonization and promote the use of renewable energy sources.

Phase 1 of the project calls for the construction of an on-site off-grid solar station by KarmSolar and Cairo 3A in 2020.

The poultry farm will be powered by a hybrid microgrid of PV solar and diesel generators.

Brotinni, an Egyptian food-tech startup, has raised $600k in a seed round