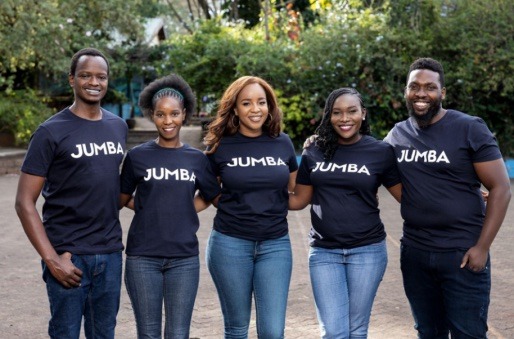 In a pre-seed round led by Enza Capital, a B2B construction technology platform, Jumba has raised $1 million in funding.

Seedstars International Ventures, Chandaria Capital, Future Africa, Logos Ventures, First Check Africa, and a number of angel investors are among the investors in the round.

The construction technology platform Jumba, founded by Kagure Wamunyu and Miano Njoka, makes it easier for businesses to buy and finance building materials on a B2B basis.

Wamunyu, a construction engineer and contractor who assisted Uber in launching its services in Kenya, was also part of the team that helped Kobo360, a logistics tech startup, expand across Africa.

Her co-founder, Njoka, is a software developer who had previously partnered with her in real estate ventures.

“Africa’s populations are fast-growing and increasingly urbanizing, and the construction industry is a vital economic engine supporting sustainable growth across Africa,” said Enza Capital managing partner Mike Mompi. We are ecstatic to be supporting Kagure and the incredible team-building Jumba in a $10 trillion industry that has yet to be altered by technology.”

Wamunyu claimed the idea for Jumba came from her experiences as a real estate developer when she had to deal with inefficiencies in purchasing building supplies owing to shifting costs and occasional stockouts.