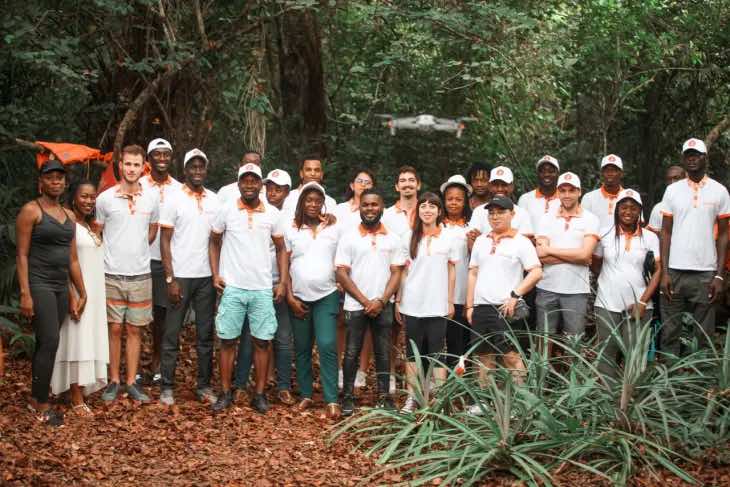 Julaya, an Ivory Coast-based company that specializes in payments, has raised an extra US$5 million in a pre-Series A round of funding.

Julaya’s pre-Series A expansion round was led by the European venture capital firm Speedinvest.

In order to support its goal of simplifying business-to-business (B2B) payments for businesses in Francophone West Africa, the company has raised a total of US$7 million in the financing round.

The Julaya platform, which was founded in 2018, enables small and large enterprises to use current mobile money channels to send payments in bulk to other companies and their unbanked employees.

According to CEO Mathias Léopoldie, the fintech business processes more than US$1.5 million per week.

“I believe he is a little ahead of the game. Football players and other wealthy sports figures are beginning to realize their need for venture capital investments for two reasons. The first is that, although being a risky investment, it offers excellent returns, according to Léopoldie.

Companies like Jumia and Sendy are among Julaya’s clients.

This funding round will assist the startup in its plans to expand throughout Francophone West Africa.

The fintech plans to open offices in Benin, Togo, and Burkina Faso, hire more staff and increase product development, including the introduction of a loan product aimed at 200,000 SMEs in the UEMOA region.

Bizao, a fintech startup based in the Ivory Coast, raises $8.2 million

Trapview has raised €10 million in a Series B funding round