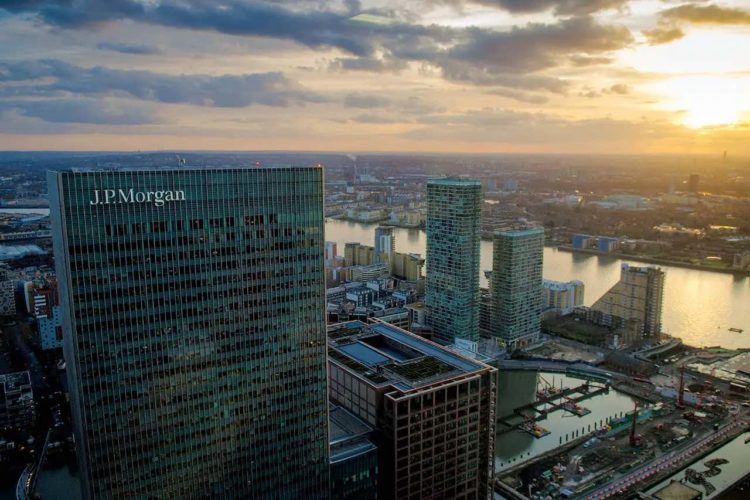 According to the bank, the fund was formed in collaboration with South Africa’s Department of Trade, Industry, and Competition (DTIC).

During a video conference, Kevin Latter, JPMorgan’s senior country officer in South Africa, said, “The South African private sector has significant capacity to magnify impact through partnerships, as we are aiming to achieve with the DTIC.”

SpaceX has shipped 100,000 Starlink terminals, according to Elon Musk

Arab Bank has launched a FinTech acceleration program in Egypt