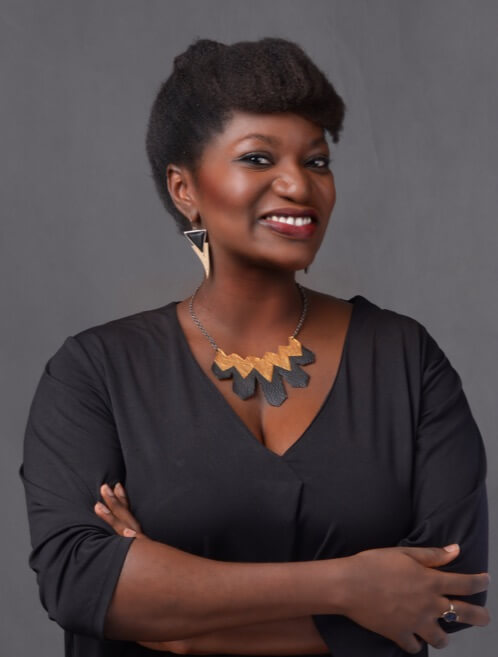 On the eve of the 77th Session of the United Nations General Assembly, Janngo Capital Startup Fund (JCSF) announced its first closure at EUR34 million (roughly US$36 million) in capital commitments (UNGA).

The fund management organization, backed by major private companies and international financial institutions, intends to invest approximately US$63 million (almost EUR60 million) in startups that use technology to accelerate development and realize the SDGs in Africa.

The Janngo Capital Startup Fund, the management company’s second investment vehicle, will give up to EUR5 million in seed and growth investments to early-stage tech and tech-enabled startups that help Africans gain better access to necessities like healthcare, education, and financial services, help African SMEs gain better access to the market and capital, or create large-scale, sustainable jobs with a focus on women and youth.

“We are honored to direct the largest gender-balanced tech VC fund in Africa and to have leading international investors support our mission to support business owners creating digital champions throughout Africa. With investments in 11 tech and tech-enabled businesses, including the soonicorn Sabi, Expensya, and Jexport, we have established a solid track record in the region, according to Fatoumata Bâ, Founder & Executive Chair of Janngo Capital.

“Africa has some of the fastest-growing economies in the world as well as a young, expanding population. We believe that by encouraging entrepreneurship and innovation, we can raise its living standards and advance its social progress. Because of this, we are happy to work together once more with Janngo Capital Startup Fund as part of our Boost Africa Initiative, according to Ambroise Fayolle, vice president of the European Investment Bank.

The newest fund from Janngo Capital will invest 50% of its earnings in businesses started by, co-founded by, or assisting women.