by Tech Gist Africa
in Funding, Innovator of the Week, Middle East and Africa, News - Middle East And North Africa
0 0
0 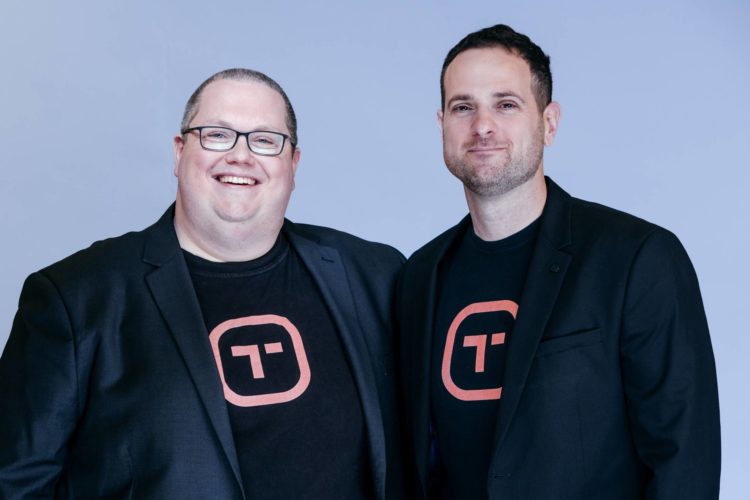 Indoor Robotics, a company that specializes in indoor drone technology and just introduced the TandoTM drone, has raised $15 million in series A funding.

Pitango led the round, which included Target Global, the European Innovation Council Fund, and Spider Capital.

Indoor Robotics was founded in 2018 by Doron Ben David and Amit Moran.

Ben David had left his position as CTO of Israel Aerospace Industries’ Space Division when he began to collaborate with Moran, the former Head of Robotics Innovation at Intel.

They focused their efforts on drones, hoping to find places where they could outperform humans.

They realized that drones were great for security, which has a 300 percent staff turnover rate, is prone to weariness and human mistake, and pays minimum wage to guards tasked with protecting precious assets.

TandoTM from Indoor Robotics utilizes several sensors and proprietary algorithms to map and navigate in any indoor space, allowing it to autonomously go above or around any objects in its route, allowing it to safeguard and monitor big regions.

Indoor Robotics co-founder and CEO Doron Ben David remarked, “We redefined what a drone might achieve and merged human-like capabilities with AI tools to allow next-generation surveillance and monitoring.” “Tando has already been adopted by some of the world’s most prestigious businesses and security monitoring firms, and it is having a real influence on safety and security.”

When TandoTM is not in flight, it docks on the ceiling and serves as a surveillance camera. It is currently being utilized to safeguard and monitor warehouses, data centers, malls, and retail outlets by well-known corporations, in addition to office buildings.

Indoor Robotics will be able to enter into full production and build its go-to-market strategy with the help of this funding. “Following the successful launch of TandoTM and the team’s shown capacity to achieve crucial milestones,” Rami Kalish, managing partner at Pitango, stated, “we grabbed the opportunity to increase our commitment in Indoor Robotics.” “The market’s excitement for Indoor Robotics’ demonstrated capabilities has produced exciting demand, which the investors are eager to facilitate.”

With this round, Indoor Robotics will be able to accelerate product development and provide intelligent indoor security to people all around the world.