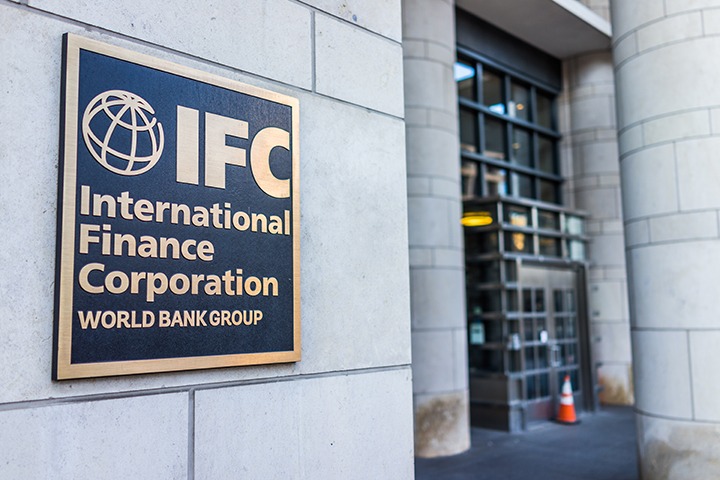 IFC stated it will also use the sector-neutral platform to collaborate closely with other World Bank members to advocate for regulatory reforms, sector analysis, and other improvements that can strengthen the ecosystems for venture capital in these areas.

The IFC will also advocate for increased funding from the private sector and other development organizations.

The Blended Finance Facility of the Private Sector Window of the International Development Association, which de-risks investments in low-income countries, has so far provided IFC with an additional $50 million in support.

“IFC’s Venture Capital Platform will support nations’ efforts to create transformative tech ecosystems and assist tech companies and entrepreneurs in growing during a period of capital shortage. According to Makhtar Diop, managing director of IFC, “We want to support the creation of locally produced innovative solutions that are not only applicable to developing nations but can also be exported to the rest of the globe.”

The new platform complements IFC’s Startup Catalyst Program, which is a component of its investments and initiatives to engage with ecosystems in Pakistan, the Middle East, Central Asia, and Africa.

Futuregrowth, a South African venture capital firm, has announced the launch of a growth development fund