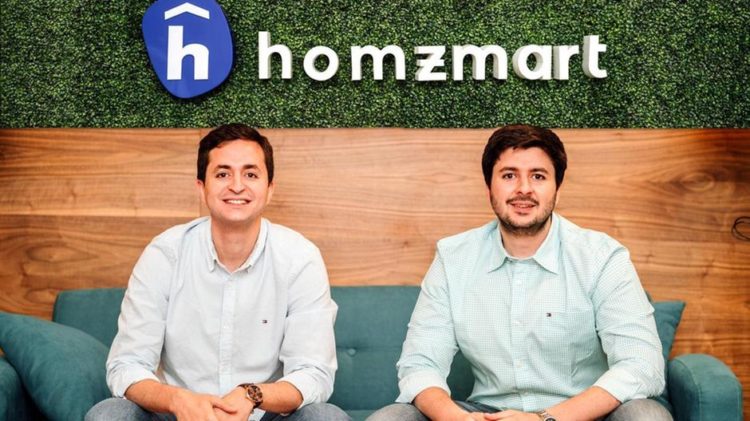 Homzmart has increased its overall investments to almost $40 million after receiving $23 million in the Pre-series B funding Round.

Along with other notable investors including Impact46, Outliers Ventures, Rise Capital, and NUWA Capital, Saudi Technology Ventures (STV) is the largest technology venture capital fund in the Middle East.

Homzmart doubled down on the 2030 Saudi Vision by emphasizing the empowerment of the local Saudi furniture manufacturing industry with more than 45,000 products in its inventory.

Additionally, in 2021, the business grew by 300 percent year over year.

Additionally, Homzmart provides over 25 million households in Egypt and Saudi Arabia with over 150,000 exclusive products from the top manufacturers, companies, and artisans in the area.

“We are extremely proud of the company’s accomplishments to date, and we remain laser-focused on Homzmart’s vision to digitalize the entire home value-chain, empowering local and regional production capabilities with a clear impact on the region’s GDP, particularly given the current macroeconomic climate worldwide. After reaching significant milestones toward its mission, the company will continue to invest in its healthy expansion, according to Mahmoud Ibrahim, co-founder, and CEO of Homzmart.

The funding will be used to firmly establish Homzmart’s aim of streamlining the value chain of furniture purchases.

Ubenwa, a healthtech startup, has raised $2.5 million in pre-seed funding