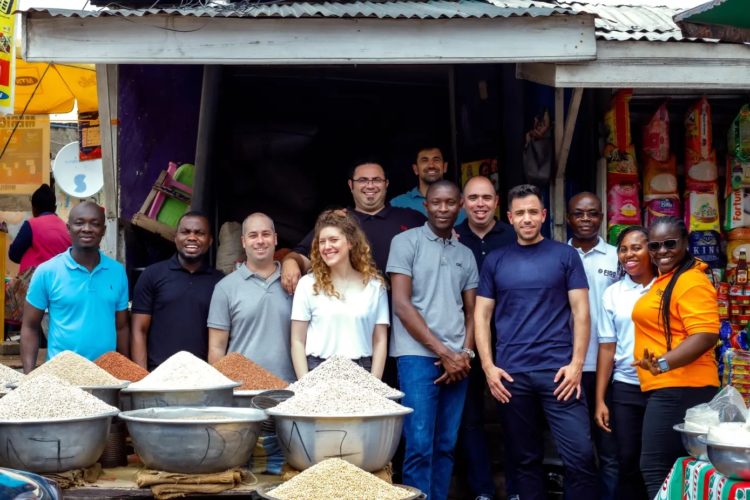 Fido, a fintech company based in Ghana, has closed a $30 million Series A funding round led by Fortissimo Capital with participation from Yard Ventures and other private investors.

“We are fostering a new financial culture in Africa,” Fido CEO Alon Eitan stated. In addition to making financial services more accessible, we also want to improve them by making them quicker, easier, and more transparent.

Fido has developed an automated banking platform with distinctive risk management models that analyze hundreds of thousands of data points in real-time with credit insights, risk estimation, and fraud detection.

These allow for instant credit judgments even when customers lack prior financial records or bank access.

340,000 consumers in Africa have received services from Fido to date, and 1.5 million loans totaling $150 million have been made. Ghana is the startup’s primary market, and at the beginning of the year, it expanded into Uganda. Fido has a license to work in the Philippines and has plans to launch operations there. The company is also considering expanding its operations elsewhere.

With this round of funding, the company has now raised $38 million in total.