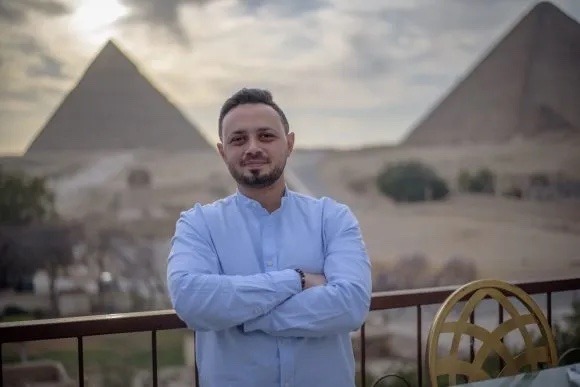 DXwand, an Egyptian company that offers conversational artificial intelligence (AI) solutions, has raised $1 million in a pre-series A round.

Huashan Capital, based in Shanghai, led the funding round.

Angel investors Mohsen Abulleil and Ahmed Bakeer took part in the round. SOSV, a US-based VC firm that was one of the first investors in DXwand’s seed round, has also helped with due diligence and distribution of the fundraising round.

DXwand is artificial intelligence (AI)-driven software that automates text and speech in call centers, Facebook Messenger, WhatsApp, SMS, and on a website. Its conversational AI engine understands Arabic and English language and can extract information from talks and display them on dashboards for organizations to make quick, educated decisions.

DXwand has grown “11X year over year,” according to Founder and CEO Ahmed Mahmoud, who added, “we look forward to accelerating this success even further in the next term.”

According to David Chen, Managing Partner at Huashan Capital, the business is capable of cutting customer care time by 70%, reducing staffing requirements, and creating up to three times more customer engagement. “AI-powered services are exploding in every customer-facing engagement throughout the world,” Chen noted.

“DXwand was one of SOSV’s first investments in MENA, and the favorable experience led to more than a dozen investments in the region,” stated Oscar Ramos, General Partner of SOSV.

The funds would be used to help DXwand expand across the area, according to the announcement, which did not disclose which nations it plans to expand into. The funds will be used to grow the company’s market share and accelerate its AI development.