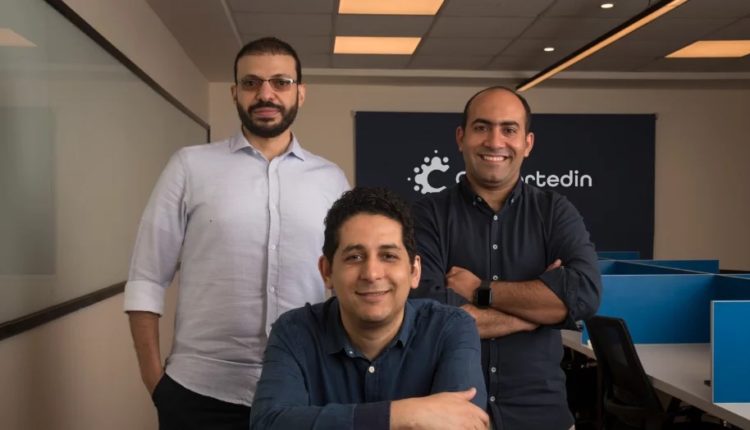 Egypt-based startup Convertedin, which develops marketing operating systems for e-commerce firms, has raised $3 million in a funding round to grow its business.

The funding round also included participation from 500 Global, a venture capital firm, and Mohammed Saleh Alsaif Sons, a conglomerate based in Riyadh.

Convertedin was founded in 2019 and works both directly with companies and in collaboration with media purchasing and advertising agencies.

According to the start-up, its technology has assisted firms in reducing customer acquisition expenses by 40% while also helping them raise their return on advertising spending, a crucial performance measure in online and mobile marketing, by two times.

According to Mohamed Fergany, chief executive and co-founder of Convertedin, “SMBs [small and medium-sized enterprises] around the world are building e-commerce services, and they need the correct tools to convert customers and earn money.”

Companies in the automotive, healthcare, IT, and other industries are among the clients of Convertedin.

Convertedin will establish its first office in South America in the Brazilian city of Rio de Janeiro as part of its expansion goals.

According to Ahmed Aljibreen, partner at Merak Capital, “as e-commerce enterprises proliferate, they frequently lack the capacity to exploit data for client acquisition to promote top-line development.”

The startup will utilize the funds to expand its platform, recruit more staff, and launch operations in Brazil, Egypt, and Saudi Arabia.