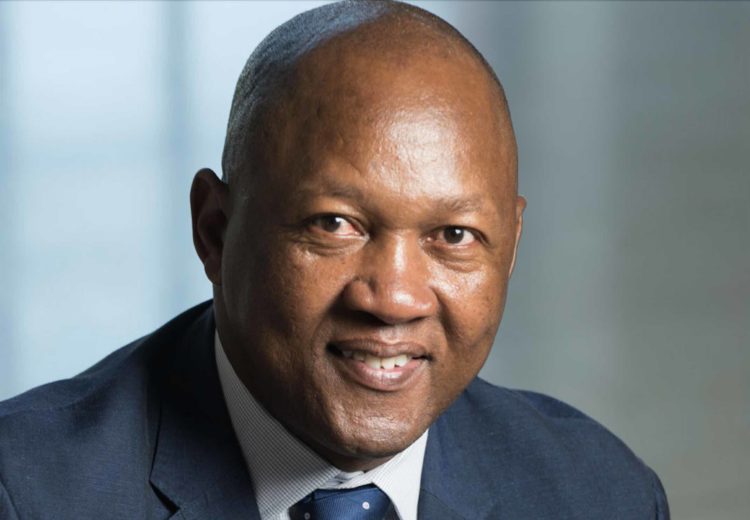 The fund aims to raise $250 million in total. Convergence Partners remains one  of Africa’s largest private equity investor in digital infrastructure, with more than USD400 million in assets under management.

The fund also has a strong and measurable effect goal, boosting entrepreneurship, innovation, skills development, and job creation through its engagement in the development of Africa’s digital infrastructure.

“We are happy to have accomplished this milestone, particularly considering the difficulties in African PE fundraising generally, and the impact of the Covid epidemic on business activity, during the past 12 months,” says Brandon Doyle, CEO of Convergence Partners. We are very delighted with the degree of support we have received from both repeat and new investors, which we believe reflects our strong track record and the possibility CPDIF presents in both the tech and African contexts.”

“In the last 20 years, we have witnessed the exponential growth of internet access on the African continent,” says Andile Ngcaba, Chairman of Convergence Partners. Internet penetration has increased tenfold in Sub-Saharan Africa alone, compared to a threefold increase in the rest of the globe. We are proud to have contributed to this expansion as Convergence Partners through our multiple communication infrastructure investments across the continent.