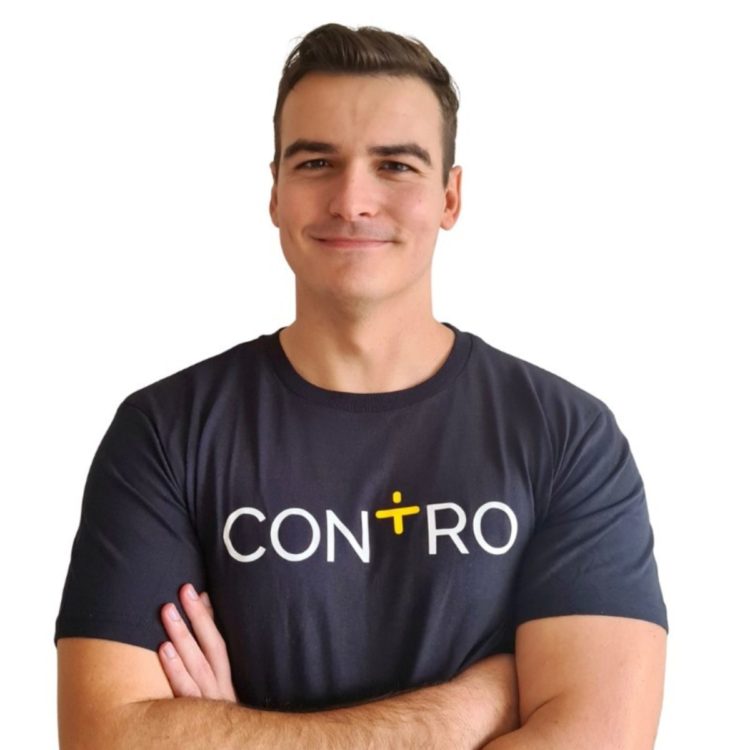 Contro, a telehealth firm based in South Africa that specializes in sexual health and confidence-building services, has announced the completion of an oversubscribed pre-seed investment round, which raised a total of US$585,000.

Additionally, the i3 fund, supported by the Bill & Melinda Gates Foundation, provided grant funding to Contro.

Over 2,000 people have now received therapy thanks to the startup’s technology.

Our performance to date has demonstrated that the secret to starting a profitable direct-to-consumer business in South Africa is to put the customer first. We were able to develop a solution that essentially makes access more affordable, discrete, and simple than ever before by comprehending the hurdles to entrance and pain points people experience when seeking sexual healthcare services, according to Contro creator Alex Schmid.

With the funds raised, Contro will have the means to increase the size of its staff, develop its platform further, and offer more services in order to facilitate targeted expansion throughout South Africa.