CloudFret, a Moroccan logistics startup, has raised $1 million in funding 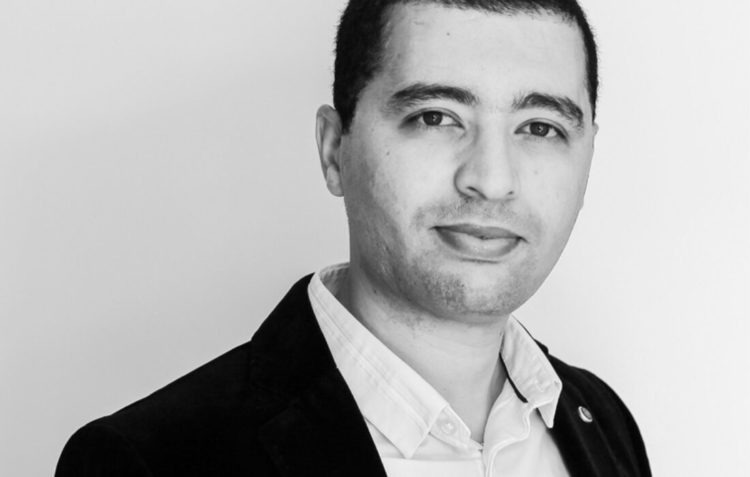 CloudFret, a Moroccan logistics and digital freight startup, has raised $1 million in funding to help it grow its operations across Africa and Europe.

CloudFret is a transportation and logistics startup that connects truck loaders and carriers. It was founded by Driss Jabar in 2021. The platform detects vacant freight vehicles traveling between Europe and Africa and connects them with goods that need to be transported using artificial intelligence technologies.

This platform for freight transportation was inspired by the reality that many trucks travel for long distances with nothing in them, Jabar stated

Cloud Fret, similar to Blablacar, employs artificial intelligence technology to detect empty cargo vehicles and send them to items to be carried, reducing empty truck returns between Europe and Africa. “That is, kilometers in which the truck has no load and, as a result, the driver is not paid and must pay his fuel bill,” Jabar explained.

“This round of funding indicates the confidence in CloudFret’s team and market potential.” “CloudFret is growing at a three-digit rate: revenue created in the first quarter of 2022 is equal to revenue generated in the entire fiscal year 2022,” Jabar stated.

The funding will help the company expand its reach in the European and African markets.

The funds raised will also be used to hire more people and establish additional loyalty programs, according to the company.

LifeCheq, a fintech startup in South Africa, has raised $2.5 million from Naspers Foundry