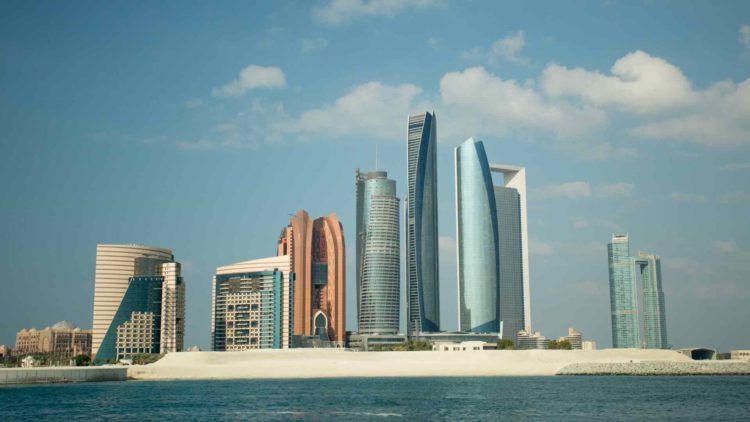 Chimera Capital, an Abu Dhabi investment company, announced that it has closed its second venture capital (VC) fund at a total of $10 billion, with the goal of identifying multi-million dollar opportunities in “growth-stage” businesses.

As Chimera Capital’s chief investment officer Karim Radwan explained, “when you combine them, you get a large fund that can basically invest on a greater scale in basically growth stories.”

Chimera Investments contributed $25 million to the fund’s start-up.
This includes Course Hero, a US education technology startup, Egyptian transportation technology provider Swvl, and the Indian fintech firm Zeta, among others.

Alpha Wave Ventures II will aim for a return of three to five times the initial investment, with companies closer to an initial public offering achieving a lesser return in that range, according to Radwan.