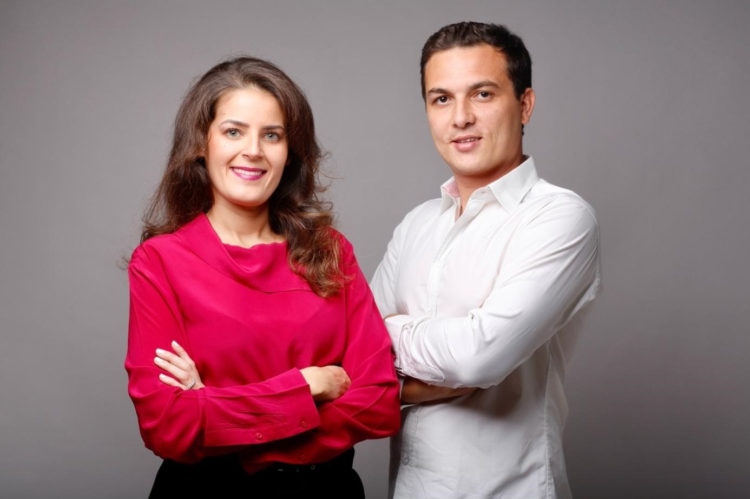 Chari, a B2B e-commerce firm based in Morocco, was able to secure an additional $1 million in funding from Endeavor Catalyst as part of its series A extension.

The most recent funding is a part of Chari’s Series A round of funding.

Chari is an e-commerce application was founded in 2014 and is targeted toward small grocery retailers in African countries that speak French.

Chari enables its users to make purchases of consumer goods and gives them access to advantageous payment arrangements.

Ismael Belkhayat, one of the co-founders of Chari, stated that “it is a good sign to see that renowned foreign investment funds are interested in Moroccan startups; this bodes well for a rapid take-off of the Moroccan startup scene.” Chari is an e-commerce platform that allows users to buy and sell goods online. It is an honor to have Endeavor Catalyst among our investors. They join other notable investors such as Y Combinator, Orange, Rocket Internet, and even the endowment from Harvard University.

The Moroccan startup is able to strengthen its continental development and begin its move to fintech by financing the acquisition of Axa Credit thanks to this capital round, which is subject to permission from the central bank.