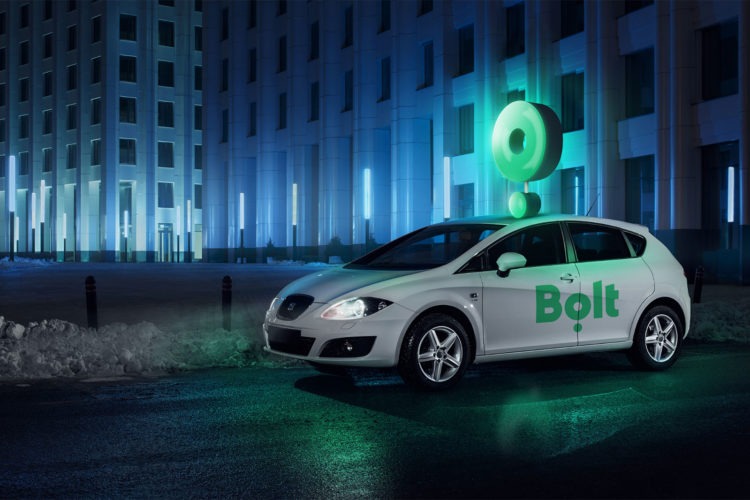 Bolt, the ride-hailing and micro-mobility company, has raised €600 million in a funding round that values the company at more than €4 billion.

Bolt, which was founded by Markus Villig in 2013, began as a ride-sharing taxi app and now serves more than 50 million customers in more than 40 countries worldwide. Bolt announced a partnership with Google in February of this year, which will allow it to appear in the Google Maps journey planner, increasing its visibility even further. The company is also rapidly expanding across Africa. A carbon-neutral ride is available on all Bolt rides in Europe as part of Bolt’s Green Plan, which is a long-term commitment to reducing the company’s environmental footprint.

“Bolt’s mission is to make urban travel more affordable and sustainable,” said Markus Villig, the company’s chief executive. “We are trying to build a future in which people are not compelled to purchase automobiles that contribute to traffic congestion and pollution, but instead use on-demand transportation when they actually require it.”

In its most recent financial report, the company stated that it had 75 million customers across all of the markets in which it operates.

The funds will be used to expand their new grocery delivery service, Bolt Market, as well as their existing mobility and delivery products, which will be accelerated by the funds.

Uber Acquires Postmates for $2.65 Billion, a Food Delivery Startup in the US

Wapi Pay, a Kenyan fintech startup, has raised $2.2 million in pre-seed funding to support inter payments between Africa and Asia