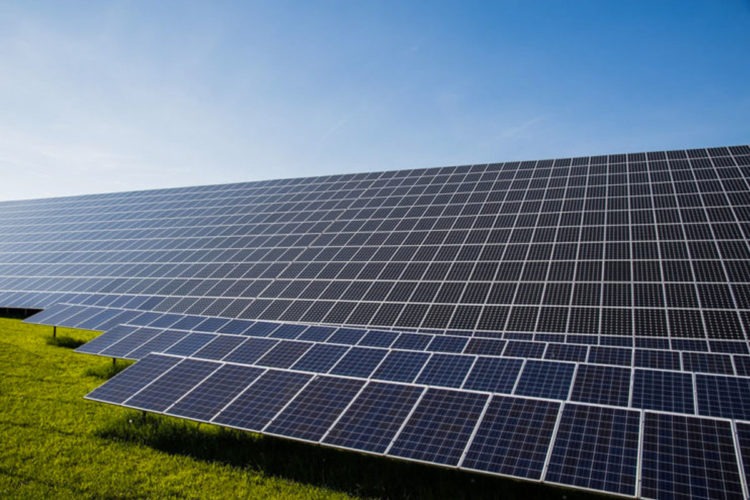 Baobab+, a French West African distributor of solar home systems, has announced that it has received €4 million in funding from the Energy Entrepreneurs Growth Fund (EEGF), managed by Triple Jump, and the Facility for Energy Inclusion Off-Grid Energy Access Fund (FEI-OGEF), managed by LHGP Asset Management, for the expansion of its operations in Côte d’Ivoire and Senegal, respectively.

The company has received dual financing of €2 million to fund its growth in Senegal and Côte d’Ivoire in order to extend its range to new products and thus foster socio-economic development in rural areas.

Baobab+, a social enterprise that operates in Senegal, Côte d’Ivoire, Mali, Madagascar, and is currently being deployed in Nigeria and the Democratic Republic of Congo, assists households and microentrepreneurs in gaining energy independence and digital connectivity, both of which are essential for financial inclusion.

Despite the pandemic, Baobab+ managed to sustain a 60 percent growth in its “Pay as you go” (progressive payment) energy and digital distribution business in 2020, which is a clear signal of investor trust in the firm.

“While only half of the Senegalese population has access to energy in rural areas, and this proportion is under 40% in Côte d’Ivoire, these two rounds of financing would greatly contribute to addressing this situation by allowing us to expand our distribution network of solar kits in these two countries while targeting micro-entrepreneurs,” said Alexandre Coster, founder and CEO of Baobab+.

“We are very pleased to team up with Baobab+ and work towards our joint mission of providing clean and affordable energy to off-grid families and entrepreneurs in line with the United Nations’ Sustainable Development Goal 7,” said Mathilde Sergent, Senior Investment Manager at Triple Jump.

“Baobab+ has developed itself as the SHS market leader in Senegal thanks to a strong team and a unique and competitive business model that serves individual and SME clients,” said Alban Deheunynck, Investment Officer heading the transaction for FEIOGEF at Lion’s Head.

African Innovators gets a break thanks to the MultiChoice Innovation Fund