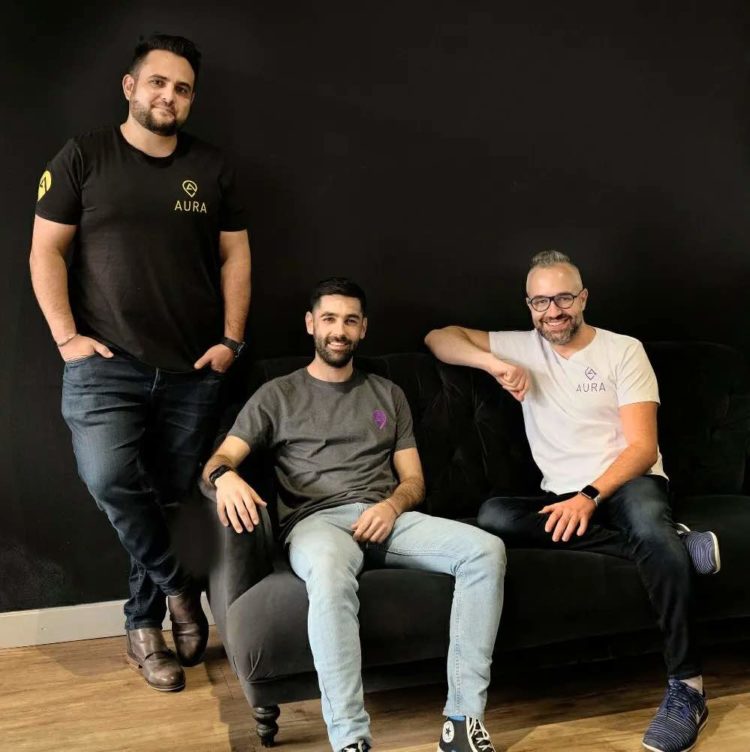 AURA, a security and medical response marketplace based in South Africa, has raised $4 million in a Series A funding round to boost its continued growth efforts.

AURA is a marketplace that allows anyone to use a connected device to find the nearest certified private and public security and emergency medical services unit to their location – anywhere, anytime.

“South Africa has one of the most advanced private security and emergency response sectors in the world, with the potential to provide protection to a much larger number of individuals who may not have it now,” said co-founder Warren Myers.

“AURA creates a world where everyone is secure by providing seamless and affordable solutions for anyone to receive quick and trusted access to both private and public emergency response services in an emergency.”

“We’re allocating some of the funds to hiring outstanding individuals to lead each new location, as well as growing teams in existing regions – particularly our technology team.” “As a result, suppliers at all levels in the marketplace have stronger relationships and value propositions,” said co-founder Ryan Green.

With over 400,000 active members on its network, the startup is already the top marketplace of its sort in South Africa. After banking its Series A round, which was headed by MultiChoice Group (MCG), KLT Holdings, and Buffet Investments, the company moved to East Africa and the United Kingdom (UK) earlier this year and is now planning further growth.

DrugStoc, a Nigerian e-health startup, has secured US$4.4 million in Series A funding