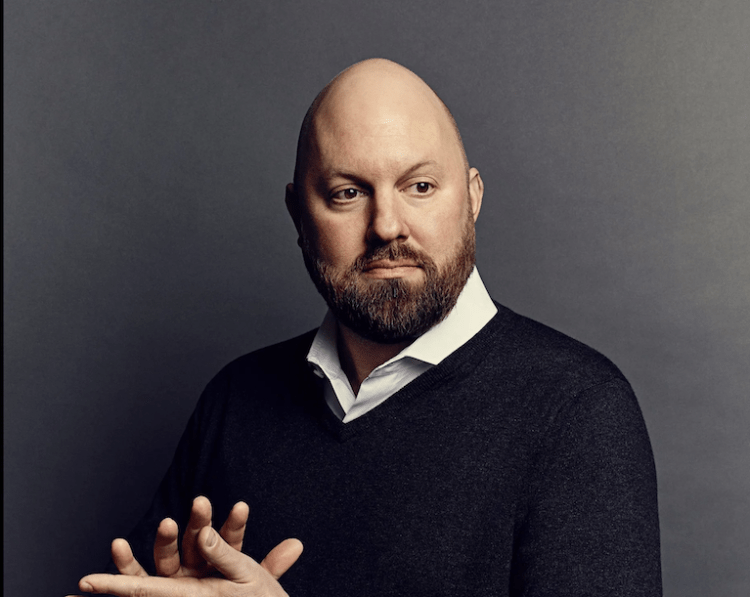 Andreessen Horowitz raised $9 billion to invest in a diverse array of firms, completing one of venture capital’s biggest fundraising efforts.

The money is parked in three new funds, the business stated.

Most of it has been allocated to venture capital funds that focus on more established startups.

The remaining money is split between a general venture capital fund and a biotech and health-related fund.

The firm did not disclose any of the new fund’s investors.

Andreessen Horowitz has a $2.2 billion fund dedicated to cryptocurrency.  Some of the just-raised funds, particularly in the growth fund, could be invested in crypto, the firm stated.

The newest fundraising, one of the largest from Silicon Valley venture firms in recent years, comes just months after Andreessen Horowitz announced the launch of two new funds a $2.2 billion crypto-focused fund in June and a $400 million seed fund for early-stage technology entrepreneurs.

Andreessen Horowitz’s total assets under management now exceed $28 billion as a result of the new funding.

BFREE, a Nigerian fintech startup, has raised $1.7 million in a pre-Series A funding round