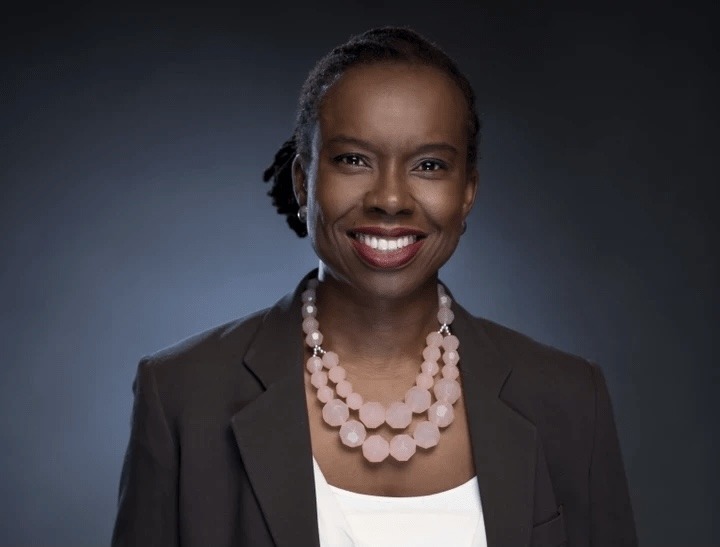 “Women have significant purchasing power as consumers and family economic controllers around the world. Similarly, women entrepreneurs are prevalent in Africa’s SME sector, with African women accounting for 58% of the continent’s self-employed population. Despite their economic clout and influence, African women are neglected as consumers and producers, according to Ishmael.

Women-owned enterprises, according to EIB vice-president Thomas stros, continue to struggle to get capital despite their proven performance.

“I am delighted to sponsor a true “by women for women” 2X Flagship fund that invests in firms that create jobs while diversifying the economy of Sub-Saharan Africa. Alitheia IDF is part of the EIB’s SheInvest project, which aims to raise EUR2 billion in investment to promote gender equality and female economic empowerment across Africa. “I honestly believe that gender equality strengthens society,” he says.

The fund’s US$100 million close, which Alitheia IDF claims make it the largest of its kind in Africa, came after the European Investment Bank (EIB) invested US$24.6 million as the closing investor.

Smart Africa Alliance receives a $1.5 million grant from the African Development Fund to improve the policy environment for digital trade and e-commerce in Africa

Trove Finance, a global share dealing app based in Nigeria, has won the Ecobank Fintech Challenge for 2021