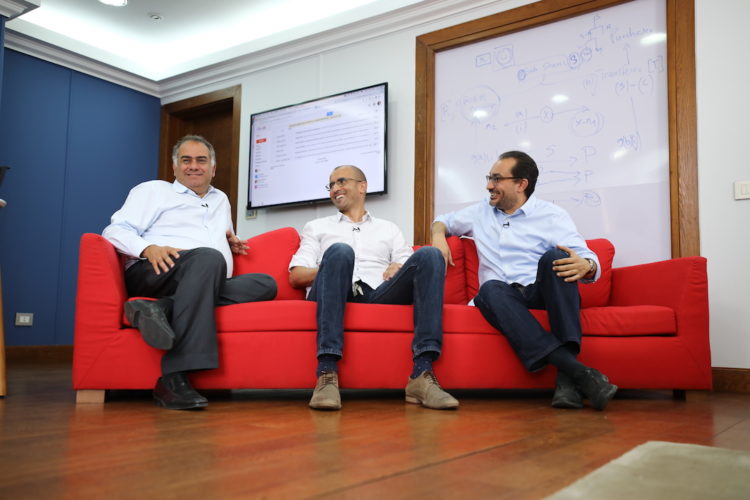 Algebra Ventures, a venture capital firm based in Egypt, recently made the announcement that it had successfully completed the first close of its second fund, which totaled $100 million, and that it anticipates reaching the final close of the fund by the end of the first quarter of 2023.

The most recent funding comes from existing limited partners from the first fund, including IFC, EBRD, and EAEF, who have put greater tickets in Algebra’s second fund, while new investors include FMO, BII, MSMEDA, DGGF, and regional family offices.

Tarek Assaad and Karim Hussein, the managing partners of Algebra Ventures, founded the company in 2016. The firm makes investments in tech startups that use innovation to disrupt huge markets.

Algebra Ventures seeks out entrepreneurial teams with the foresight, understanding, and execution abilities required to create scalable businesses. Although investments in earlier-stage firms or in other MENA regions are not excluded, it focuses on Series A and Series B rounds in Egypt. As the potential develops, they prefer to meet startups early and get to know the team.

Having invested in our first fund six years ago when there was essentially no venture capital to speak of in Egypt, Algebra’s investors were among the first to recognize the potential of the Egyptian VC sector. We are excited to engage with both our new LPs and returning investors to support Algebra’s objectives for local and regional expansion. Experience has taught us that technical innovation, particularly in tumultuous times, has a great potential to transform people’s lives and generate substantial economic benefit. Building businesses now is highly recommended. Algebra Ventures’ managing partner, Tarek Assaad, stated.

As part of its first year of business, the venture capital firm is targeting a $15 million investment by year’s end.

Algebra’s second fund will expand its horizons beyond Egypt to include East and West African countries, but Egypt will still serve as its core emphasis.