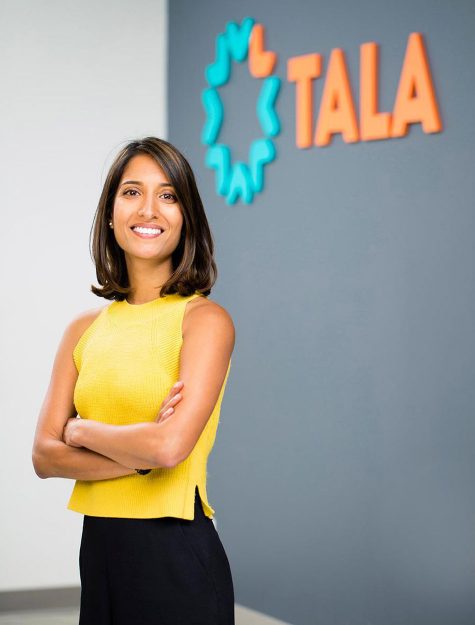 Tala, a fintech company, announced that it has raised USD 145 million in a Series E funding round led by Upstart and with participation from Stellar Development Foundation.

Tala’s total capital now stands at over USD 350 million, thanks to new investors including Kindred Ventures and The J. Safra Group, as well as current investors like IVP, Revolution Growth, Lowercase Capital, and PayPal Ventures.

“Tala will also expand its world-class team across Kenya, India, the Philippines, Mexico, and the United States,” according to a release.

Tala claims to have delivered more than USD 2.7 billion in credit to over six million users across Kenya, the Philippines, Mexico, and India since its start in Nairobi in 2014.

‘This new investment will help millions of more individuals make progress in their financial lives by accelerating our road to being the primary financial account for the world’s underbanked,” says the company. Tala’s creator and CEO, Shivani Siroya, stated.

Paul Gu, co-founder of Upstart, and Denelle Dixon, CEO and executive director of the Stellar Development Foundation, have joined Tala’s board of directors as part of this fundraising, according to the company.

The fintech company plans to utilize cryptocurrency to extend its borrowing, savings, and money management services in Kenya, the Philippines, Mexico, India, and the United States.

Finclusion Group, an African FinTech platform, has received $20 million in investment from Lendable.