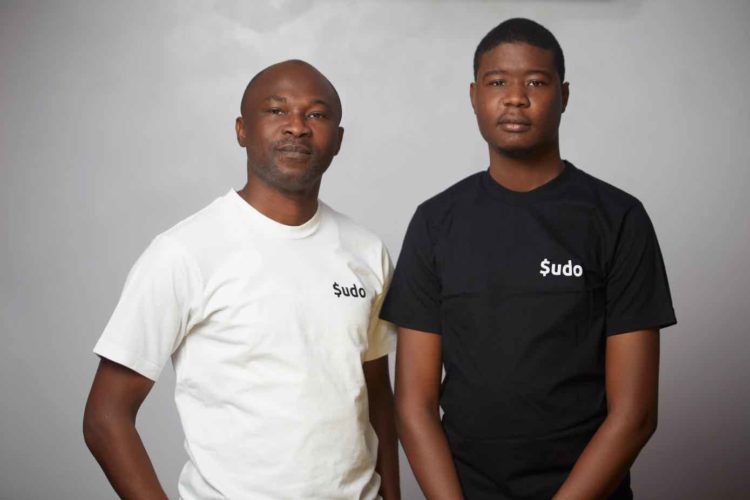 Sudo Africa, a Nigerian fintech that provides a map issuance API for apps and businesses, has received pre-seed funding of US$3.7 million.

Olugbenga ‘GB’ Agboola, Ham Serunjogi, and Odun Eweniyi are all investors in the company.

Founded by Aminu Bakori and Kabir Shittu, Sudo Africa is the outcome of a challenge they encountered while trying to issue cards at their prior company.

“At one point, we wanted to issue cards, and we worked with one of the local banks in Nigeria,” says CEO Bakori.

As a result of the bank’s lack of APIs, the bank had to print up to 1,000 cards, but none of them worked because the bank could not give APIs for us to manage or even control the use of those cards

With the help of licensed card issuers, a start-up and any developer or merchant that joins its platform are able to issue online and offline cards to their customers.

In comparison to other firms, the newcomer is able to secure lower fees for the production and customization of cards.

Only Sudo Africa currently offers virtual and physical cards to Nigerians, making it the sole player in this sector.

VALR, a South African cryptocurrency exchange, has raised $50 million in Series B funding to expand across Africa

M-KOPA, a Kenyan pay-as-you-go energy company, has raised $75 million in funding to expand its platform for the unbanked

Milezmore, an Egyptian logistics startup, has secured a $5 million pre-seed round of funding