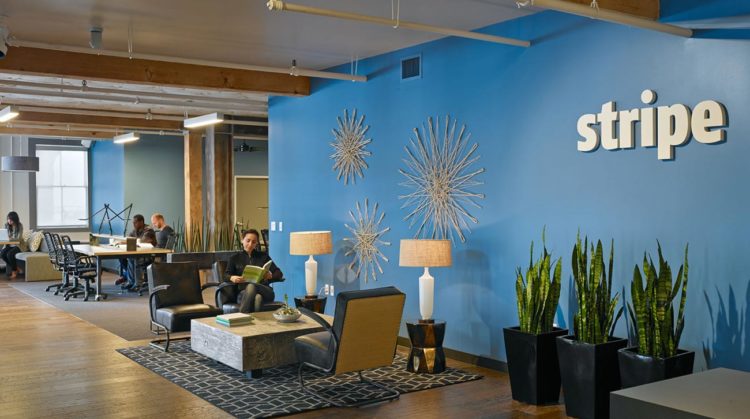 Stripe, the digital payments firm, announced the opening of an office in Dubai, the financial capital of the United Arab Emirates, on Tuesday, marking the company’s first foray into the Middle East.

Stripe, founded in 2010 by Irish brothers Patrick and John Collison, is used by over 50 businesses to collect payments and bill customers, with each company processing over $1 billion annually.

Google, Uber, Amazon, and the shipping company Maersk are among the companies that use the payment service.

Stripe states that many businesses in the UAE are already using its services, including gym management software GloFox and online food ordering platform ChatFood.

It announced that it would join the market in collaboration with Network International, a payments processor based in Dubai.

Stripe’s market capitalization soared to $95 billion last month after the company raised money to capitalize on the e-commerce boom.

Stripe’s valuation has risen to $95 billion after a $600 million funding round.

Flutterwave and Paypal have teamed up to make it easier for African businesses to accept and make payments.