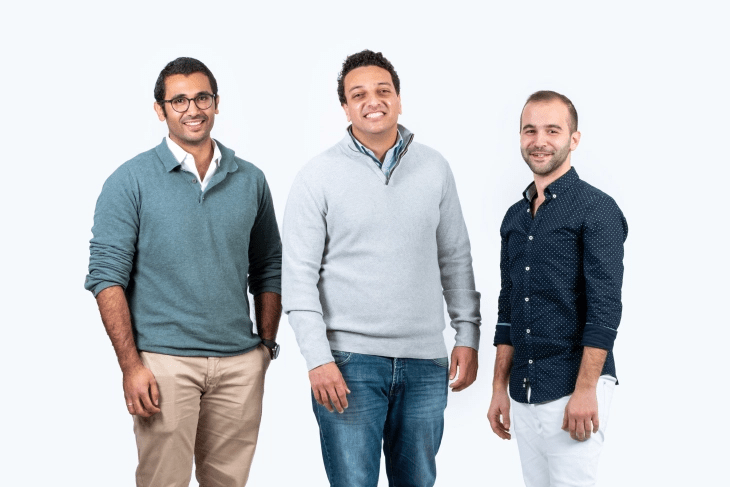 Paymob, an Egyptian fintech startup, has raised $18.5 million in a Series A round to expand throughout the Middle East and Africa.

The $18.5 million raised by Paymob is likely Egypt’s largest Series A round.

The fintech startup had previously raised $3.5 million before raising an additional $15 million for its Series A funding round.

Global Ventures, a Dubai-based venture capital company, led the round, with A15, an Egyptian investment fund, and FMO, a Dutch development bank, also participating.

Paymob, founded in 2015 by Islam Shawky, Alain El Hajj, and Mostafa El Menessy, is a platform that allows merchants to accept customer payments via its payment APIs.

According to the fintech firm, it has handled over $5 billion in payments from over 35,000 local and foreign merchants.

Paymob expects to use its new funding to expand into more Sub-Saharan African countries as well as other regions, including Saudi Arabia, according to Islam Shawky, co-founder and CEO of Paymob.

Kenya is the only other African country where Paymob currently operates, apart from Egypt.

Shawky described the new funding as a confirmation of the company’s “next step of growth,” adding that the market for digital financial products in North Africa is optimistic.