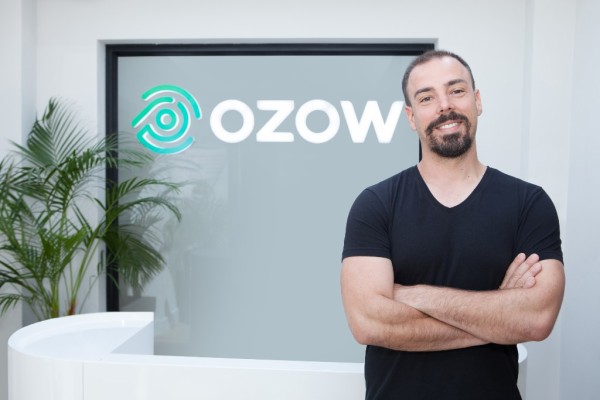 Fintech startup Ozow has secured a US$48 million Series B round of funding to help it grow its product line and enter new markets in South Africa.

China’s Tencent is the lead investor in Ozow’s US$48 million Series B investment, which also includes Endeavor Catalyst and Endeavor Harvest Fund.

Ozow was founded in November 2014 by Thomas Pays, Mitchan Adams, and Lyle Eckstein, who saw there was a gap in the market for an efficient and secure online payment system for small and medium-sized businesses.

Bringing in Tencent, Endeavor Catalyst, and Enduring Harvest Fund is an honor.” According to Pays, “this is a recognition of our role in altering the banking industry through the development of innovative, accessible, and more inclusive payment alternatives for everyone.

Using QR codes, point of sale, e-commerce, e-billing, and peer-to-peer payments, the company allows millions of merchants and consumers with simple, fast, and secure alternative payment solutions. In addition to the likes of MTN, Vodacom, Shoprite Group, Takealot and Uber, Ozow works with some of the largest merchants in the world.

Ozow’s ambitions to alter the banking sector and provide financial access for the underbanked will be aided by the latest round of funding from investors. As a result, it will help Ozow consolidate its position as one of the continent’s major payment processors and expand its reach into new territories.

For the past six months, Ozow has seen a 100 percent year-on-year increase in revenue. A network of thousands of merchants now processes more than $100 million in transactions per month. More than 120,000 new users are joining the site each month, and the firm continues to grow.

Root, a South African insurtech startup, has raised $3 million in a seed round 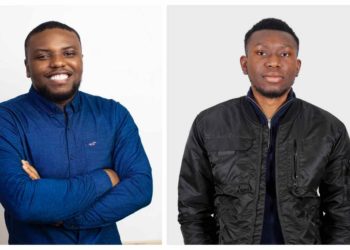 Payourse, a blockchain startup based in Lagos, Nigeria, is raising $600,000 in pre-seed funding to scale its products and expand...

Crossfin, a South African fintech firm, has been acquired by a group of investors for $94.8 million