OPAY, an African fintech startup, is reportedly raising $400 million at a market value of $1.5 billion 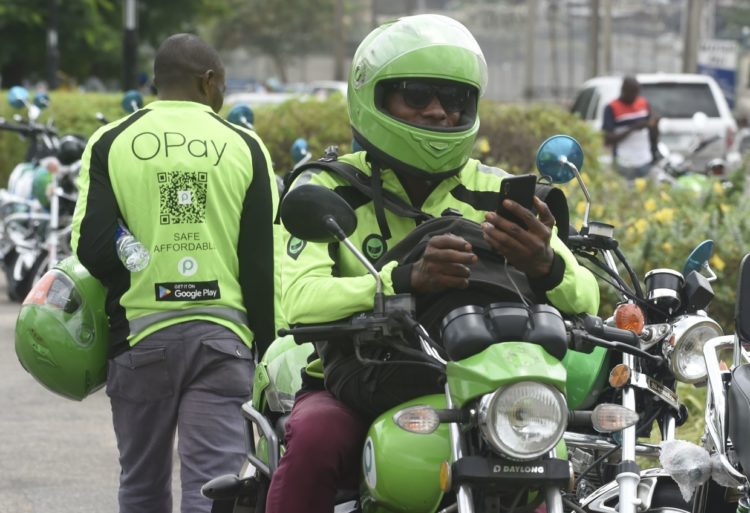 OPay, an African fintech platform, could be raising $400 million, according to reports.

OPay states to have processed $1.4 billion in payments on its own in October 2020. By December, the figure had risen to $2 billion.

This year, the Chinese-backed startup plans to raise up to $400 million to grow further.

The funding comes two years after OPay announced two investment rounds in 2019, one in June for $50 million and the other in November for $120 million.

The OPay mobile money platform was launched in Lagos in 2018 by Opera, a company best known for its internet search engine and browser.

The company also announced last year that it had obtained an international money transfer license, with a collaboration with WorldRemit in the pipeline.

OPay’s value will potentially increase to $1.5 billion with the new $400 Million funding, according to the report.