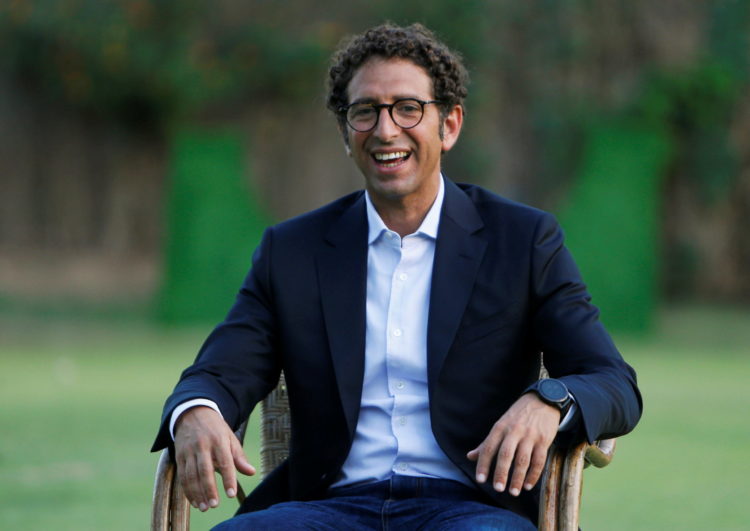 MNT-Halan, a fintech startup founded in Egypt that digitizes traditional banking and cash-based marketplaces, has raised $120 million to strengthen its services and expand internationally.

Apis Growth Fund II, Development Partners International (DPI), and Lorax Capital Partners spearheaded the financing round, which is the largest ever for an Egyptian software business. The round was also attended by Middle East Venture Partners, Endeavor Catalyst, and Disruptech.

MNT-Halan has over four million Egyptian customers and has disbursed over $1.7 billion in loans.

MNT completed a share exchange this year to acquire fintech company Halan Inc, forming MNT-Halan, according to Nakhla, a co-founder of both companies.