by Tech Gist Africa
in Fintech, Innovator of the Week, News - West Africa, The Big 5
0 0
0 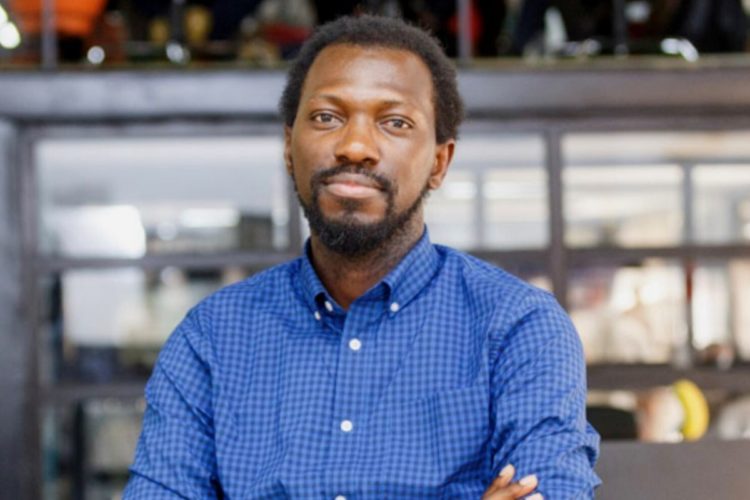 Flutterwave, a Nigerian fintech company, has been named in TIME’s list of the 100 Most Influential Companies in the World for 2021.

TIME has released the TIME100 Most Influential Companies list, a new list that recognizes 100 companies that are having a significant global impact.

Flutterwave is the only African company to make the list this year.

Flutterwave was named a “Pioneer” on TIME’s 100 Most Influential Companies list for having a significant global impact.

The fintech firm was chosen for its efforts in charging up retailers after the pandemic disrupted movement in Nigeria, according to TIME.

Olugbenga Agboola, co-founder and CEO of the digital payment service, clarified that the company introduced a free promotion called “keeping the lights on.”

TIME’s global network of editors and correspondents, as well as industry experts, gathered nominations from every field, including health care, entertainment, transportation, technology, and more, to compile the list.

Flutterwave was included in a list of fintech firms that included Nubank, Alibaba, Mastercard, Robinhood, Stripe, and others.

Microsoft, Samsung, Huawei, Apple, Tencent, Zoom, and other major tech companies are among those on the list.

Flutterwave and Paypal have teamed up to make it easier for African businesses to accept and make payments.