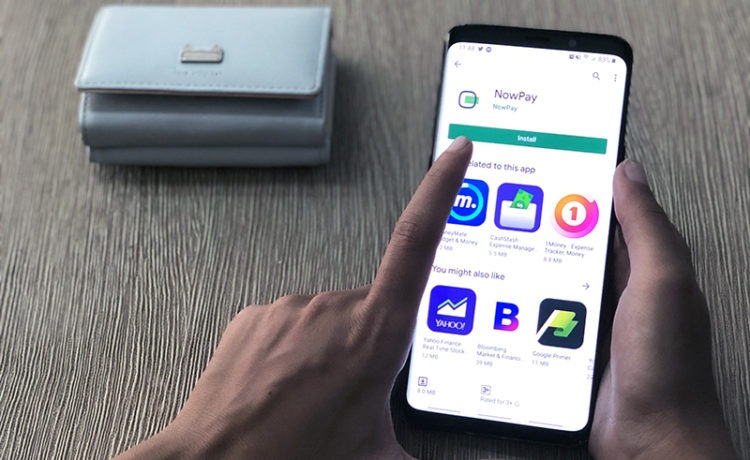 NowPay, a financial wellbeing network for workers headquartered in Cairo, has joined Y Combinator and raised new funds in a Pre-Series A round.

Global Ventures, Beco Capital, Endure Capital, Foundation Ventures, and Abderahman ElSewedy are among the investors in NowPay’s bridge round.

The deal’s value was not revealed. Last year, the company raised $2.1 million in a seed round.

NowPay is a mobile app that allows employers to give wage advances to their workers. It was created by Mostafa Ashour and Ahmed Sabry. Employers don’t pay much to use the program, and the money doesn’t leave their books because NowPay pays for the advances.

Employees of companies that have partnered with NowPay will request salary advances at any time during the month using the Sharia-compliant solution, according to NowPay. While there is no interest, the workers are paid a small advance fee. The advance sum and fee are then deducted from the employee’s payroll and returned to NowPay.

NowPay, which was established in 2019, claims to have handled over $200 million in salaries for clients such as Sodic, Axa, ITWorx, Vezeeta, KarmSolar, and others.

“At YC, we help talented entrepreneurs from anywhere in the world navigate the advice, network, and funding that Silicon Valley has to offer,” Brad Flora, Group Partner at YC and a startup angel investor in San Francisco, said of NowPay’s inclusion in the accelerator.

We see dedicated entrepreneurs tackling the massive issue of financial wellbeing in a region of the world that desperately needs more tech investment with NowPay.

Microsoft promises to make the transition to a password-free environment as seamless as possible.