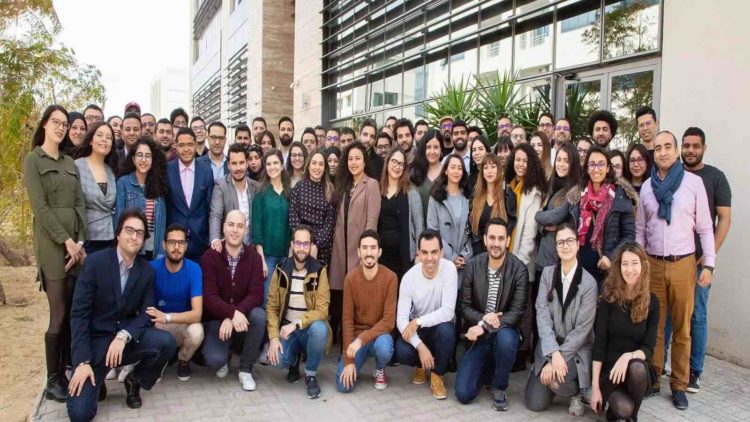 Expensya, a Tunisian-French automated spend management solution for companies, has revealed that it has received US$20 million in new funding from MAIF Avenir in Paris and Silicon Badia in Amman.

The funds will be used to help the startup drive product creation and international expansion as it strives to become the market leader in business expense management solutions.

Expensya has raised over US$25 million in total funding, making it the top Tunisian startup and one of the top-funded SaaS startups in the Middle East and North Africa.

Expensya’s online platform automates expense control for companies and was founded in 2014 by Karim Jouini and Jihed Othmani.

Its web, mobile, and API-based tools make it simple for businesses of all sizes to control their entire spend without having to waste time on tedious manual tasks.

“This fundraising is a testament to Expensya’s success and represents its ambition to be THE pioneer in 360° expense management,” said Karim Jouini, co-founder and CEO of Expnsya.

“It’s a game-changer for the business expense automation industry, providing the most comprehensive solution with an enhanced user experience.”

We were very excited to find a business that has the foresight to understand what the market needs and where the industry is headed globally in terms of shifting from pure expense management 1.0 tools into next-generation spend management and payments solutions after analyzing many opportunities in the general space,” Namek Zu’bi, Managing Partner of Silicon Badia, said.

“Karim, Jihed, and the Expensya team have done an incredible job creating an API-first collaboration network, and they are in a great place to scale in the future.”

Expensya currently serves over 5,000 customers in over 100 countries, including large companies, mid-caps, and small businesses, according to its website.

The company said in a statement that it has grown 100 percent during the pandemic.

The company currently employs over 140 people in offices in four countries. Expensya is headquartered in Paris, but the majority of its employees operate out of Tunis, where the company was established about seven years ago.

Expensya also expects to add another 100 staff to its headcount in the next three years as a result of this round of funding to finance various functions.

Employees of any company that uses Expensya’s solutions can file expense reports by uploading their invoices to the app.

It has integrations with all of the major ERP software applications, including SAP, Oracle, and Microsoft Dynamics, as well as travel, banking, and other business applications.

Ensibuuko, a Ugandan fintech, has received a $1 million seed investment from FCA Investments to help it expand across Africa