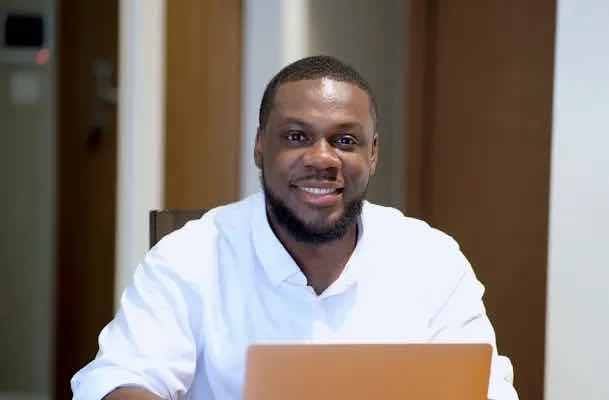 Dash, a Ghana-based unified payments software, revealed that it has raised $32.8 million in an oversubscribed seed round to help digital payment networks across Africa interoperate.

The investment, which is one of Africa’s largest, would aid in the development of Mastercard and Visa-style intermediary services for mobile payment wallets across the continent.

In October, Dash completed its first seed round. It was reopened as investor interest in the firm soared, with a $8 million initial capital and 200,000 users reportedly transacting $250 million in transactions.

Dash was founded in 2019 by Prince Boakye Boampong, who was inspired by the rise of mobile wallet-based payments in Kenya in 2014.

Dash’s goal is to build a network where consumers and businesses may connect with mobile money and traditional institutions to expedite transactions. Dash, like Visa and Mastercard, routes payments through banks and telecommunications companies, regardless of who issued it.

Users in Ghana, Nigeria, and Kenya, where Dash’s service is now available, can link their bank or mobile money accounts to Dash, pay bills, and send and receive money from other Dash users while the platform handles currency conversions.

“We’re working on interoperability so that a Kenyan flying to Ghana or a Ghanaian traveling to Kenya can pay for things without having to change currencies or open accounts when they land,” Boampong explained. “We’re taking a page from AliPay and PayTm by developing services that will make our users’ lives easier without requiring them to switch providers.”

The funds will be used to grow to new regions such as Tanzania and South Africa, obtain the necessary permits, expand the company’s personnel, invest in technology, and launch new services, according to the startup.

Rocket Health, a Ugandan telemedicine startup, has raised $5 million in a Series A round

Google has announced a $1M fund to empower female entrepreneurs