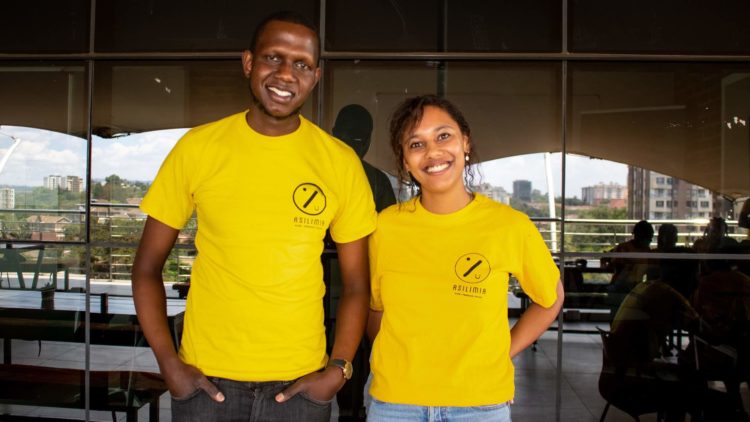 Kenyan fintech startup Asilimia, which aims to connect African MSMEs with the formal financial industry, has raised US$2 million to increase its workforce, develop new services, and extend its operations in East Africa.

The startup just received US$1 million in pre-seed capital from a diverse group of investors, including two-time unicorn creator Fredrik Jung Abbou (co-founder of Kry and Lendo), Norrsken Impact Accelerator, and other well-known European founders. It also received $1 million in a loan round led by Bpifrance and GreenTec Capital Partners, which included Bpifrance and GreenTec Capital Partners.

Asilimia, which was founded in 2017, is attempting to close a $500 billion financing gap for developing businesses that are unable to obtain loans or other financial support due to a lack of accurate financial records.

“Africa’s informal enterprises are the backbone of the continent’s economy, and we want to unlock their GDP to help the continent grow and prosper.” Tekwane Mwendwa, CEO and co-founder of Asilimia, said, “Our goal over the last few years has been to design a solution that works, and this new funding will help us to move it into other markets and influence the lives and livelihoods of more company owners.”

“MSMEs are critical to Africa’s economic development, and making it easier for them to flourish is beneficial to the continent as a whole.” Funda Sezgi, co-founder and managing director of Norrsken Impact Accelerator, stated, “Tekwane and the team have produced a solution that works, and we are happy to be helping them as they drive prosperity in a vital sector for the African economy.”

The pre-seed fund will assist the team to grow and expand, while the debt capital will allow Asilimia to lend credit to MSMEs, allowing them to scale their operations.

Salpha Energy, a Nigerian solar energy startup, has received a $1 million investment for the distribution of solar home systems