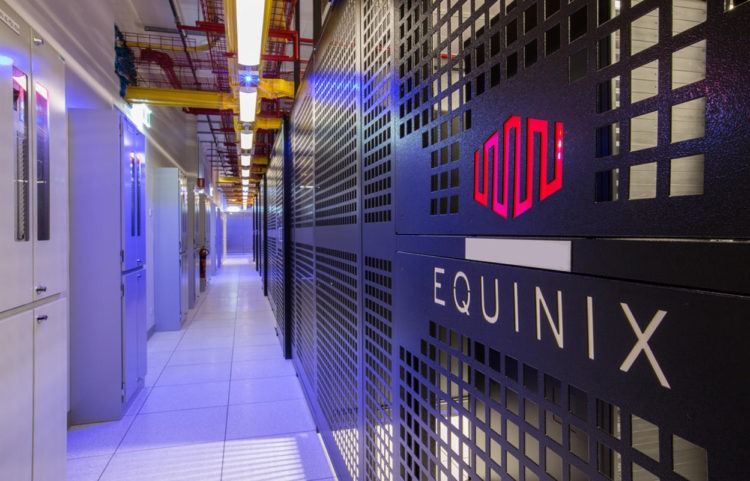 Equinix Inc, the world’s digital infrastructure firm, said that it has finalized the acquisition of MainOne, a West African data center, and connectivity solutions provider, for an enterprise value of US$320 million, marking the start of the company’s expansion into Africa.

Equinix’s long-term strategy to become a leading African carrier-neutral digital infrastructure firm will be bolstered by its ability to bring a broad spectrum of transformational technologies and connectivity to Nigeria, Ghana, and Cote d’Ivoire with the completion of this transaction.

Platform Equinix® will be expanded into West Africa as a result of this acquisition, enabling enterprises based both inside and outside of Africa access to global and regional markets.

With around 142 million active internet connections, Nigeria has the greatest population and economy of any African country.

It has a lot of potential for expanding digital services because it is home to new innovative digital ecosystems in fintech, content, and digital media.

MainOne, based in Lagos, is one of the most interesting technology companies to emerge from Africa, according to Equinix, and Lagos is quickly becoming a vital connection hub for the larger West African region.

Founded in 2010 by Funke Opeke, the company has provided a connection for the Nigerian business community and presently has digital infrastructure assets, including three operating data centers and a fourth facility in Lagos planned to open in April 2022.

The acquisition of MainOne is the most recent in a long line of significant acquisitions for the world’s digital infrastructure provider.

Equinix has announced growth in South America with the anticipated acquisition of three Entel data centers to accelerate digital transformation prospects for local businesses and global organizations, following the news of its plans to acquire MainOne in December 2021. 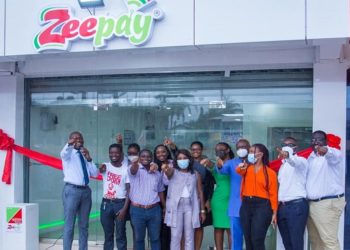 O7 Therapy, an Egyptian e-health firm, has raised $2.1 million in a seed round

ZirooPay a Nigerian fintech startup has raised $11.4 million in Series A funding.