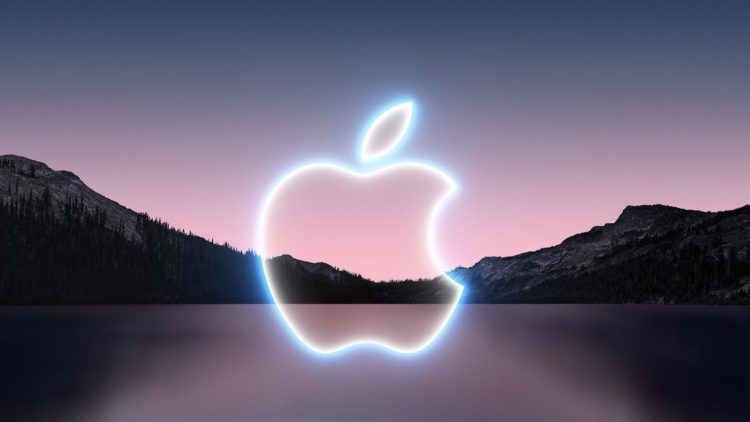 Apple has announced that it will host a special event on September 14th, which is expected to serve as the launch of a new set of its flagship iPhones.

The mid-September announcement leads to a sales surge during Apple’s fiscal fourth quarter’s last week, as millions of keen customers scoop up the newly released iPhones.

However, last year’s event was postponed by a month due to the COVID-19 outbreak.

The event, which will take place virtually in the midst of a coronavirus pandemic, is likely to include announcements about a new Apple Watch Series 7 with a redesigned look, as well as the iPhone 13.

While the iPhone will undoubtedly be the star of this year’s Apple event and will certainly garner the most of attention, the company is likely to showcase more devices. Among them are new Mac Macs with faster processors and new iPads.

Apple’s event will be streamed live on the company’s website.