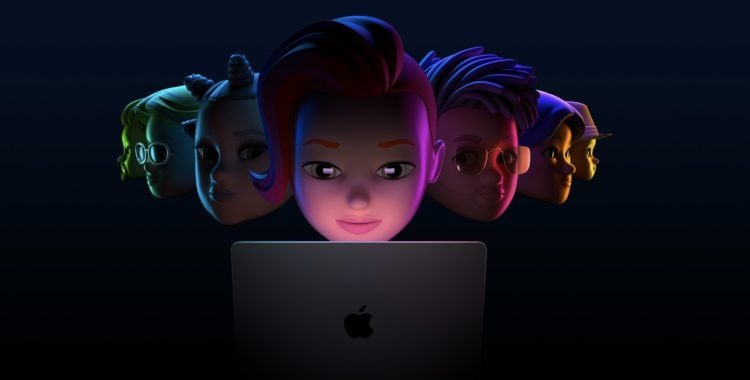 WWDC, Apple’s annual developer conference, is typically when the company debuts new tools for developers as well as major improvements to the iPhone, iPad, and other systems.

Developers, students, and media were invited to attend the event.

Tim Cook, the chief executive officer of Apple, kicked off the Worldwide Developers Conference with a recorded presentation in which executives revealed the newest versions of Apple’s apps for iPhone, iPad, Mac, and Watch.

The newly revamped MacBook Air and the upgraded 13-inch MacBook Pro, both powered by the groundbreaking M2 chip, were also shown to attendees for the first time.

Apple has announced the following:

WafR, a Moroccan retail tech startup, has raised $1 million in a seed round

Klasha receives $2.1 million in funding to help them grow