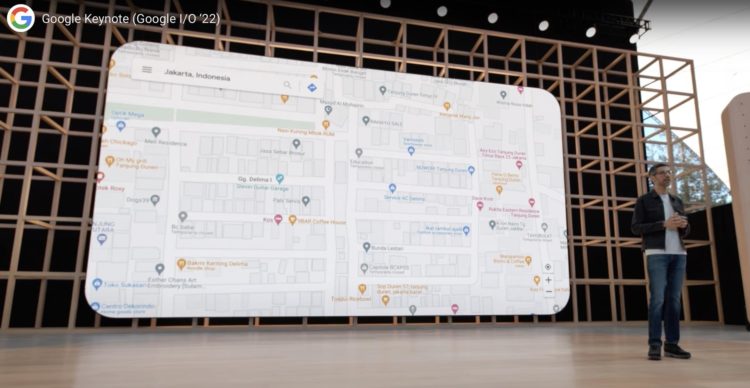 Google has introduced a series of hardware products, the latest hint that it is serious about expanding its company outside advertising.

Additionally, the company has plans to introduce a new tablet in the coming year and has unveiled its first in-house smartwatches.

Google also announced upgrades to some of its most popular features, including Maps, Google Translate, and its search engine.

The following are the event’s main highlights:

The Pixel 7 and Pixel 7 Pro are two new flagship devices.

Google also unveiled the Pixel 6a, a more economical variant of its Pixel 6 range, which was unveiled earlier this year.

For the first time, Google plans to produce its own smartwatch, which will run on Google’s WearOS operating system.

The Pixel Watch will be available in the fall of 2023, according to the company.

Google Translate has been updated to include 24 new languages.

The new languages will be available to all Google Translate users in the coming days, bringing the total number of languages the application can translate to 133.

3D views of prominent attractions, restaurants, and businesses will soon be available to Google Maps users, allowing them to obtain a more realistic sense of a city’s layout before they arrive.

Virtual cards will be available this summer for Visa, American Express, and Capital One credit cardholders only. Mastercard will be supported later this year, according to Google.

Google is introducing a new skin-tone scale in the hopes of making its products more diverse.

The company has announced that it would begin adopting the Monk skin tone scale, which was created by Harvard professor Ellis Monk and covers 10 shades.

Apple has recently announced that its annual developer conference, WWDC, will begin on June 6. 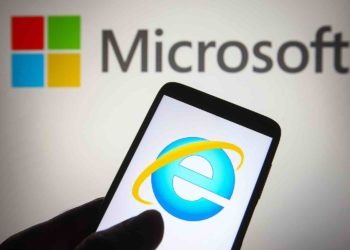