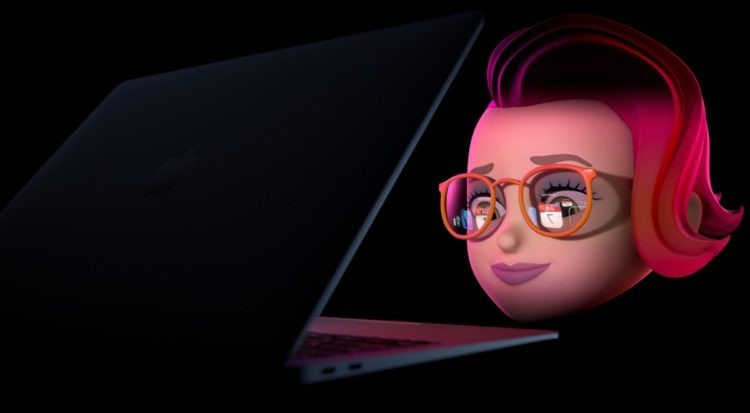 Apple’s annual developers conference, Apple WWDC 2021 will begin on June 7th, according to the company.

Owing to the current Covid-19 pandemic, it will be online-only, as it was last year.

Developers are welcome to attend the workshop, which runs until June 11 and is free of charge.

It also uses the events to debut new hardware products, especially those that will benefit from the new software features.

Developers that create applications for Apple’s goods are the subject of the case. However, it is often the first time the general public sees new features come to their smartphones.

Apple is expected to launch new hardware devices before WWDC 2021, according to recent reports.

In April, for example, new iPads are expected.

However, the company plans to update its iMacs and other computers with the latest processor as well.

So, if the new products don’t arrive sooner, it would make sense for Apple to unveil them in June.

In a press release, Susan Prescott, Apple’s vice president of worldwide developer relations, said, “We’re working to make WWDC21 our biggest and best yet, and we’re excited to give Apple developers new resources to help them as they build apps that change the way we live, work, and play.”

Developers that create applications for Apple’s products are the focus of the event.

However, it is often the first time the general public sees new features come to their smartphones.

Usually, software that is announced in June is released in beta form before being released in its final form in the fall. 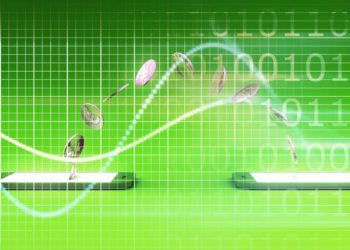 Orange Middle East and Africa have chosen Ericsson as a strategic partner for its pan-African Orange Money service, leveraging Ericsson's...

Applications are now open for the Africa's Business Heroes Prize Competition 2021, with a focus on those working to achieve the UN SDGs