Apple has recently announced that its annual developer conference, WWDC, will begin on June 6. 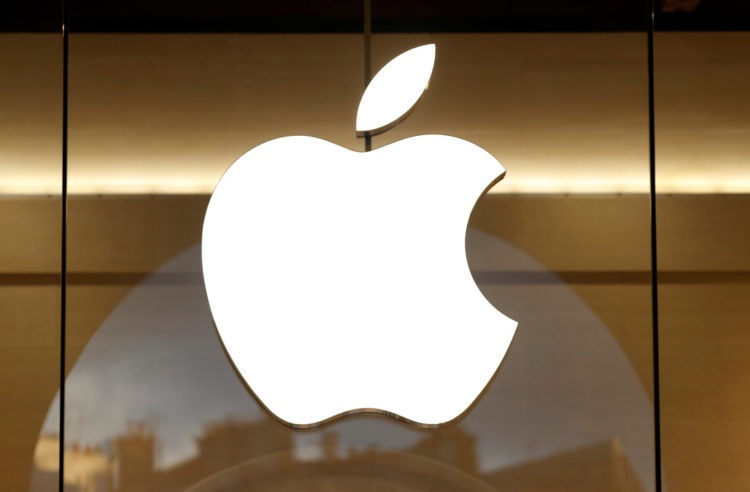 On the first day of WWDC, Apple regularly announces the new iPhone, iPad, Apple Watch, Apple TV, and Mac software in a presentation led by Tim Cook, the company’s CEO.

Apple has announced that WWDC 2022 will be a virtual event that can be seen live online.

The software unveiled at WWDC will be available in beta over the summer before being publicly deployed in the fall, along with new iPhone models.

Apple’s software developers who create apps for the company’s platforms are the focus of WWDC.

However, this is the first time the public gets a glimpse at the significant new software features Apple expects to introduce this year.

Apple’s headquarters in Cupertino, California, will be open to some developers and students who want to watch the presentation live.

A high-end Mac Pro desktop computer could possibly be announced by Apple. During the company’s recent launch event in March, officials hinted that it will be unveiled later.

iOS 16 will most likely be the name of Apple’s iPhone software this year. 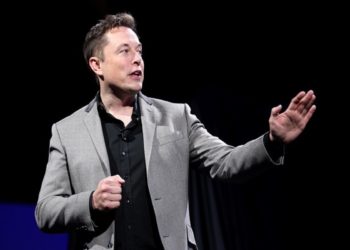