Norrsken, a global entrepreneurship hub will invest $12m in Rwanda’s start-up scene through its Kigali campus. 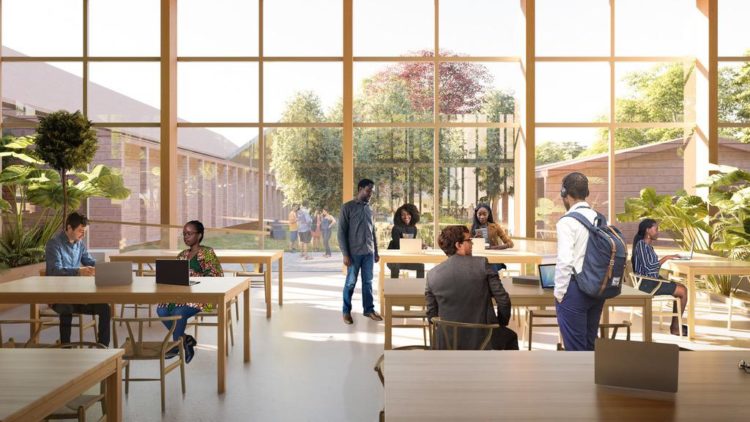 The campus, which is set to open in September 2021, will be the first of its kind in the country.

Norrsken bought a plot of land in the city center from a former Belgian school to create what would be East Africa’s largest entrepreneur hub.

The hub will house a mix of start-ups, incubators, accelerators, investors, lawyers, accountants, and other businesses.

Thus, creating an ecosystem that will allow entrepreneurs to create strong businesses that address local and global challenges.

Norrsken will open its second global center in Rwanda in 2019, following the Stockholm (Sweden) hub.

Which is expected to help Rwanda achieve its goal of becoming a regional entrepreneurship and innovation hub.

Ascal Murasira, Norrsken’s Managing Director in East Africa, explained that their presence in the local and regional scene is informed, among other things, by entrepreneurial challenges.

“Local entrepreneurs have been developing great ideas that have the ability to solve some of the world’s most difficult problems.

However, due to limited resources and a lack of strong networks, they face scalability issues.

Norrsken would offer those entrepreneurs the chance to not only create useful goods, but also to meet as many people as possible in East Africa and beyond,” he said.

The legal environment, which makes it easier for the firm to accelerate the growth of start-ups, is one of the opportunities in the local ecosystem easing entry and operations, according to the firm.

“Africa’s legal environment is quickly changing to become one of the most entrepreneur-friendly in the world.

Norrsken will be able to drive the development of local companies to unicorn status even more easily as a result of this,” he said.

“To name a few, the evolving legal climate, the establishment of the Kigali International Finance Centre, and top universities like ALU and Carnegie Mellon beginning to release highly qualified graduates,” he added.

Murasira announced that they are looking for like-minded partners, ranging from businesses to nonprofit organizations, to help expand the regional and local entrepreneurship community.