by Tech Gist Africa
in Entertainment, Funding, Opportunities, The Big 5
0 0
0 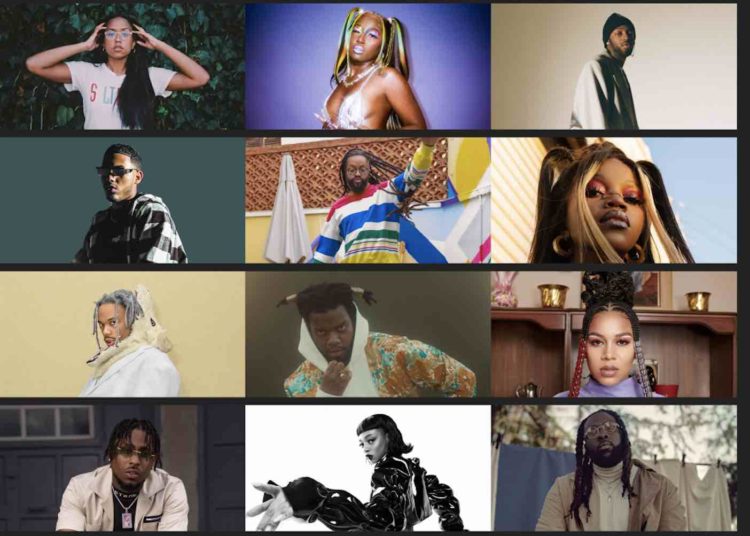 On June 21, 2021, grant applications for the #YouTubeBlackVoices Fund Class of 2022 will open.

The #YouTubeBlackVoices Fund was established by YouTube Music to provide Black musicians with the resources and assistance they need to succeed and invest in work that elevates the voices, perspectives, and stories of all Black artists throughout the world.

Alex Okosi, YouTube’s EMEA managing director for developing markets, adds, “The YouTube Music team is delighted to expand the #YouTubeBlackVoices Fund and offer new opportunities while also reflecting on the success accomplished to date.” “Recipients will study courses in music production, engineering, songwriting, mixing, music business, and much more during the six-month scholarship term,” he says.

In addition, YouTube Music has launched #YouTubeMusic Moments, a collection of video series, live streams, and events aimed at celebrating Black culture, identity, and experiences through the eyes of Black musicians and thought leaders in the music industry.

Apple Music launches Africa To The World, an exclusive and original content from Africa’s biggest Artists